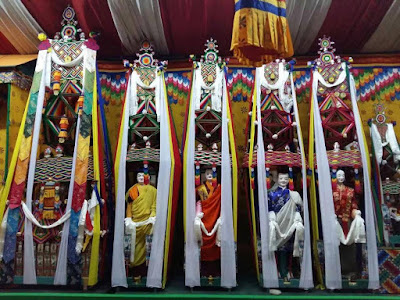 Doe is generally a spirit catcher made from twigs, straw, bamboo, colored threads, and feathers/cotton that are woven into a web to harmonize personal energy of an individual, strengthen protection and attract good luck.

Different type of Doe pattern with thread colour are chosen as per astrological calculation taking into consideration the symbolic animal, element and Mewa of birth year.  It is then placed usually behind the lui (གླུད) , individual representation made with flour mold). The Bhutanese ritual of offering lui (གླུད) is a way of appeasing such harmful spirits by making offerings to non-human spirits.
The offering is made normally in the form of an effigy (Doe), which serves as the scapegoat. Although the theory of karmic retribution comes from Buddhism, the actual practice of the lui ritual is a custom which Buddhists adopted from the pre-Buddhist religious systems in Bhutan and the Himalayas. 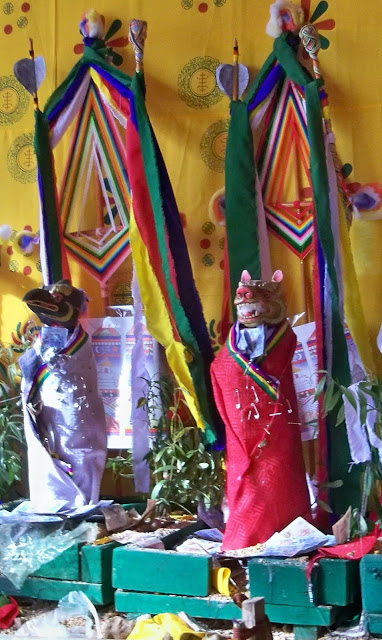 After making Doe, a special ritual is carried out to activate its harmonizing and protective power. When certain prayer is recited, it directly invites all harmful evil spirits to the spot that eventually attract on the thread pattern, rushes and get entangled.

As like insects struggles on the spider web all malevolent spirits also do faces similar entrapment. This Doe along with eatable is finally discarded at a particular direction based on the bad direction of patient or person to whom this ritual is carried out.

It is believed that malevolent spirits that suffered under such entrapment avoid coming back to the house. Obviously one is then free from such spirits provocation.

The following are the different types of Doe: 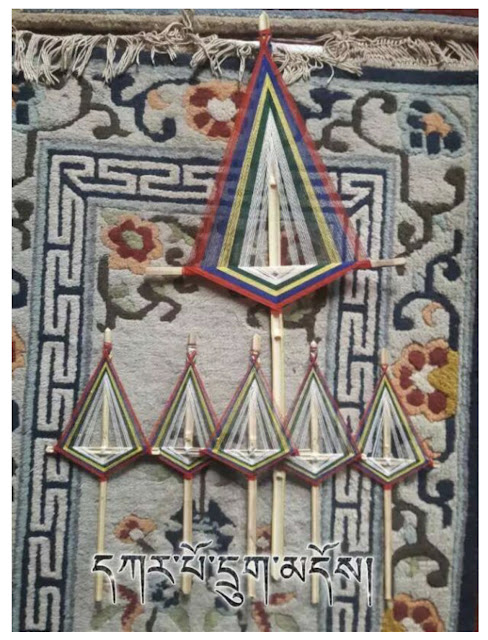 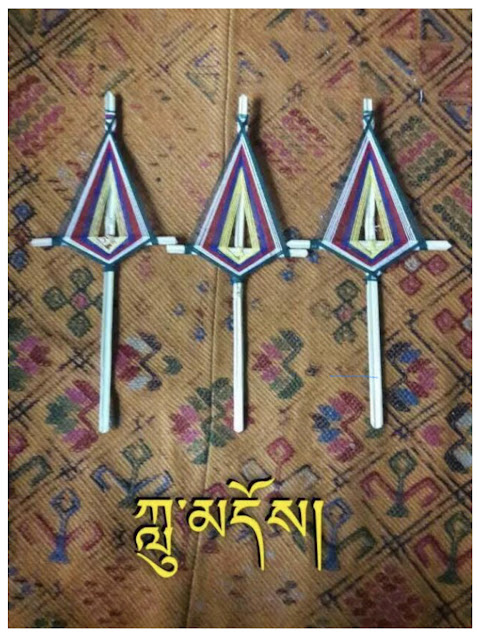 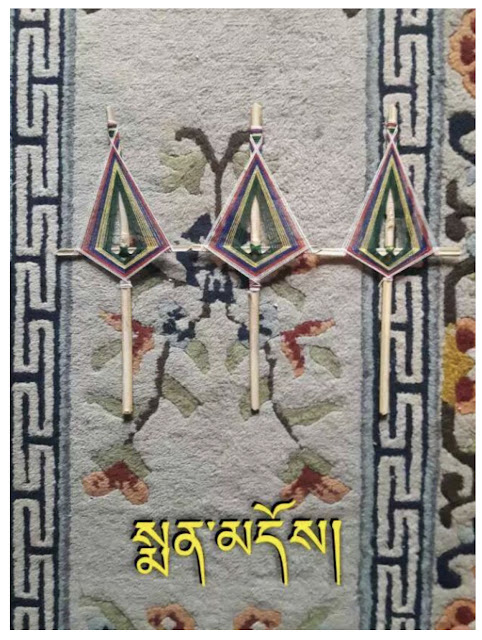 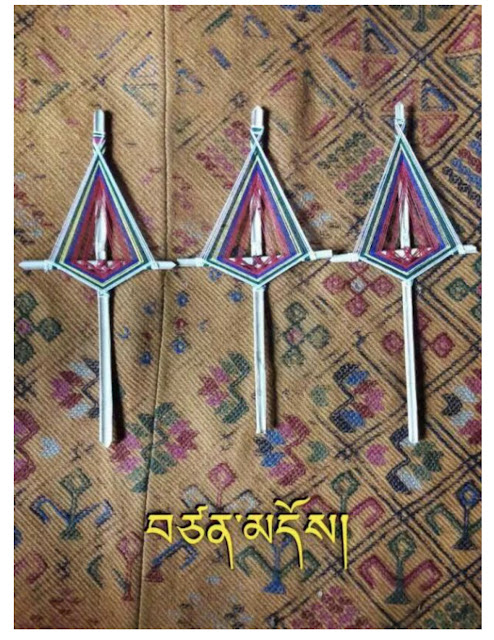 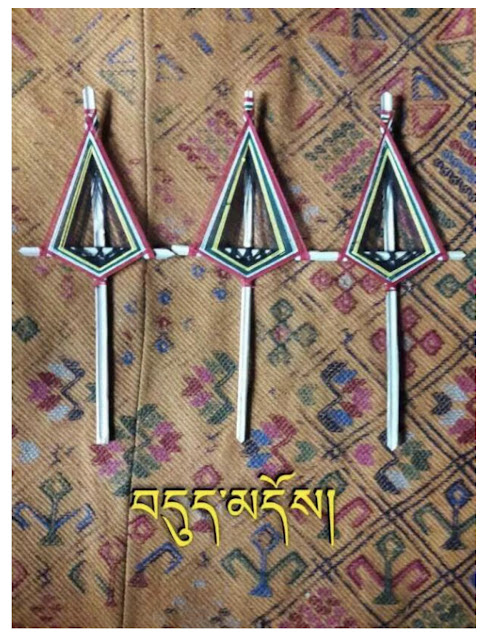 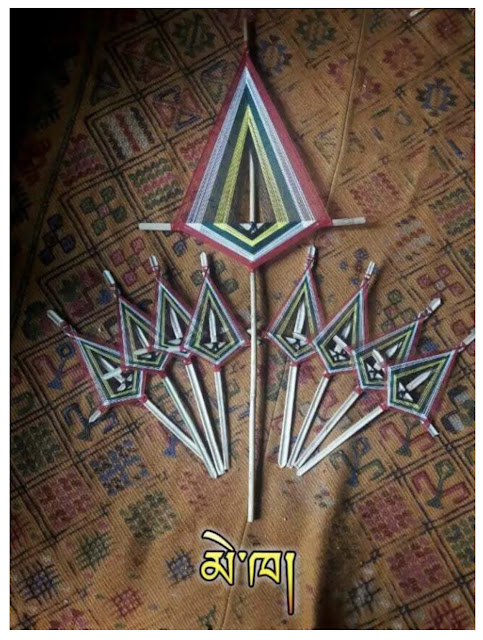 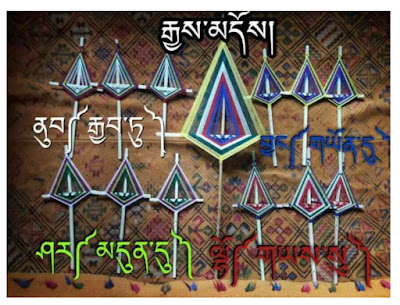 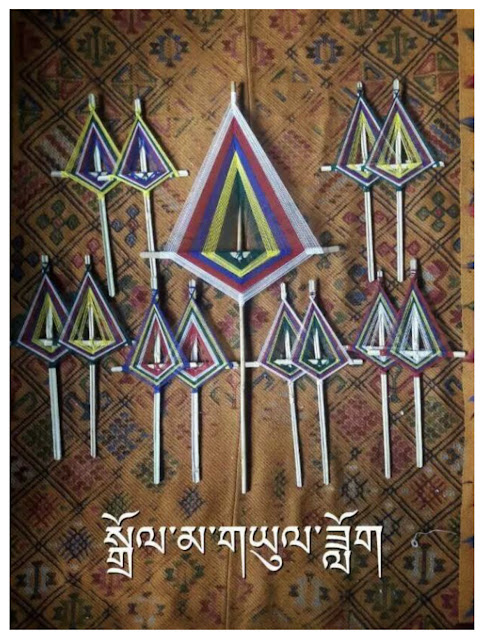 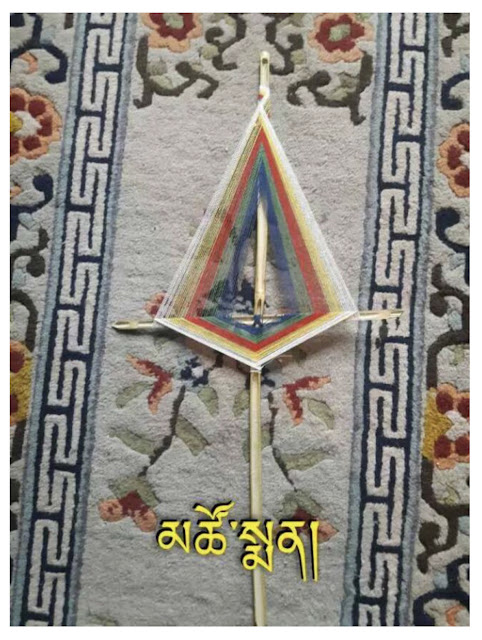 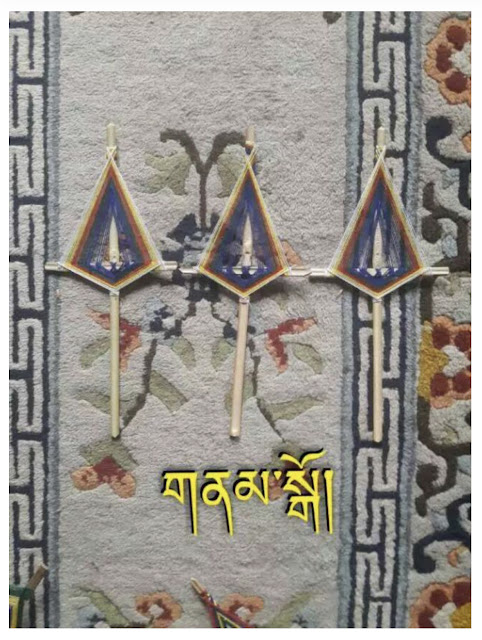 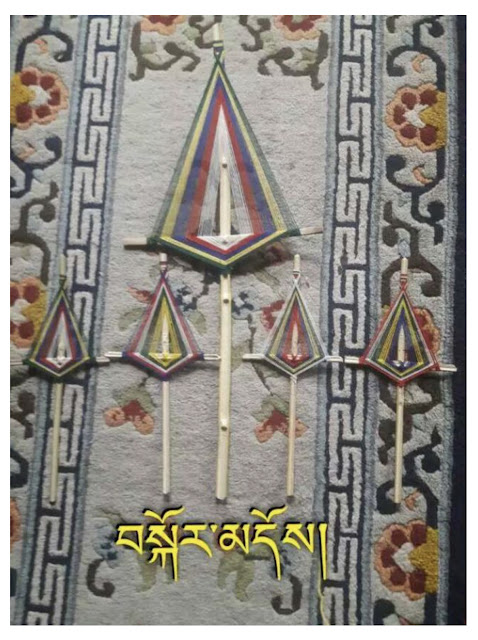 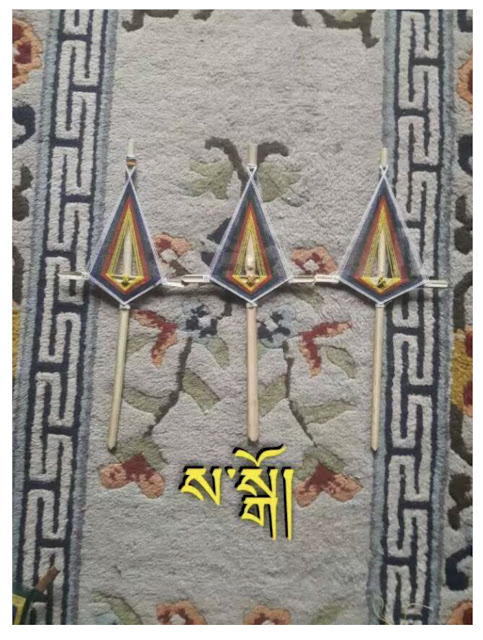 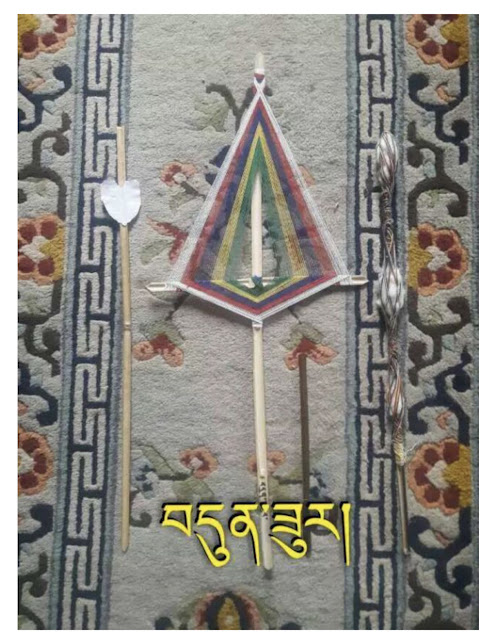 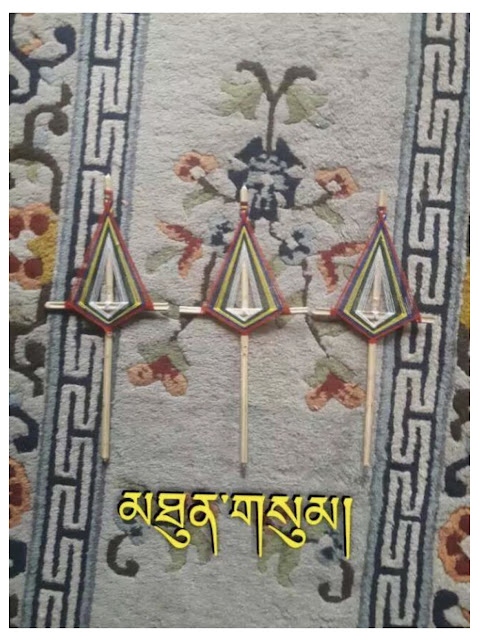