Lantsha Scripts, the basic one must know. 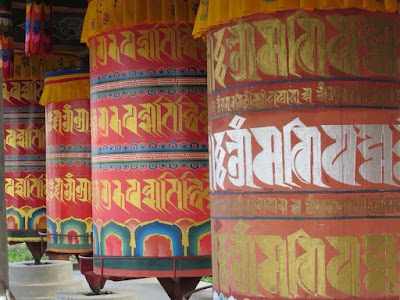 Every one must have seen Lantsha scripts especially those written or embossed on prayer wheels. What are they by the way?

Well Lantsha is a Tibetan script developed for writing the Sanskrit language. It was developed around the 11th   century from the Nepalese Ranjana script, and retains many similarities. 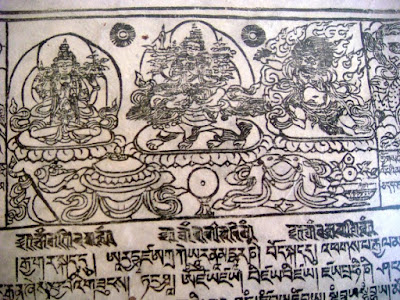 Lantsha script is also found adorning temple architecture, embossed on prayer wheels, used to write mantras and dhāraṇī which are inserted into Buddha images and stupas at the time of their consecration, and painted in Buddhist mandala (most notably the Kālacakra mandala).

In the creative visualization practices of Vajrayāna Buddhism the "seed syllables" of meditational deities are often visualized in the form of Lantsha script letters. 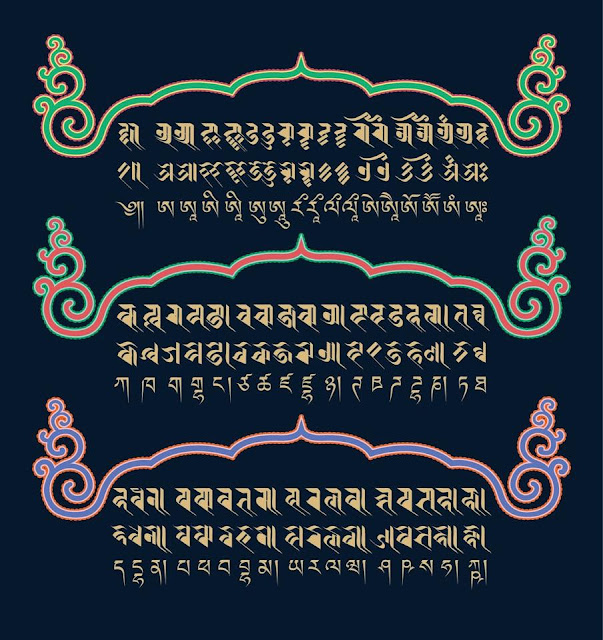 However, this practice continued up until the time of Jamyang Khyentsé Wangpo, who declared that it was not essential that practitioners could just as well visualise mantras and seed syllables in the normal Uchen script. 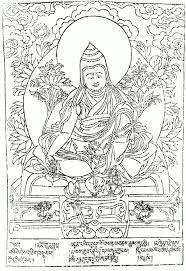 Buddhist texts, translated from Sanskrit to Tibetan almost a millennium ago, often preserve their original Sanskrit title written or printed on the title page in Lantsha script. It is usually followed with a transcription in Tibetan script written directly below, followed by the Tibetan translation of the text on the third line. 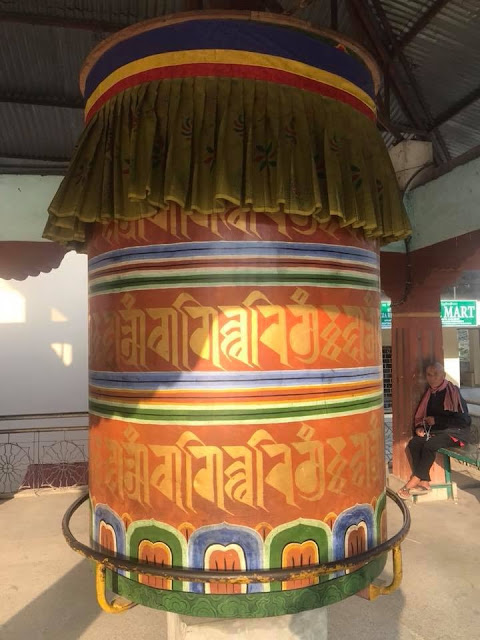 If you know basic Lantsha, by seeing the Lantsha mantra written on prayer wheels you will know the type of prayer wheels whether it is Mani, Baza Guru, Dolma, Yeja etc.

You may refer the following link to learn more. 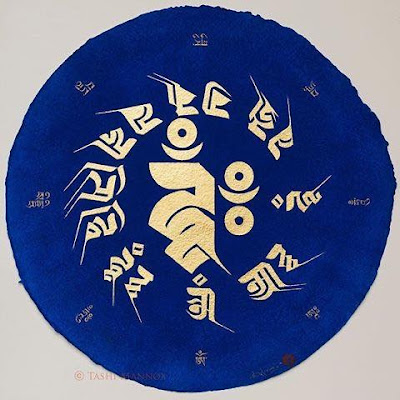