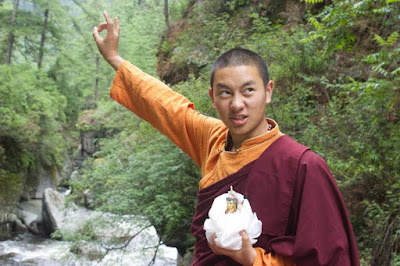 From the time Buddha Dharma came into existence there came numerous Boddhisattvas who attained enlightenment and tirelessly devoted their lives for the benefit of all sentient beings. HH Truelku Ugyen Droduel Thinley Kunchap is one such Boddhisattva who reincarnated in the unbroken Terton lineage. 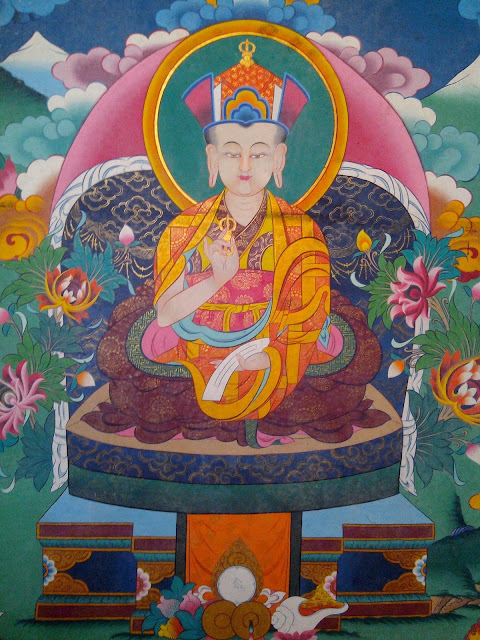 HH was born on 2nd July 1999 to Yab (father) Wangchuk Rinzin and Yum (mother) Sonam Yuden in the Phobjikha valley of Wangduephodrang, Bhutan. Numerous auspicious signs and omens that ultimately led to his recognition in 2003 accompanied his birth and early childhood. 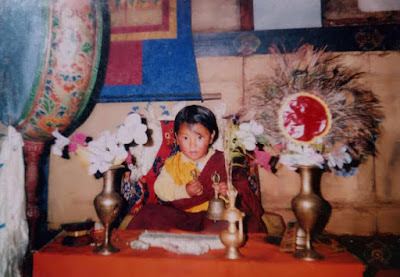 At the age of three, Truelku repeatedly insisted to visit Chumphu Lhakhang (temple) in Paro. On his way to the temple, he recognized a cave where Terton Drukdra Dorji had meditated earlier. Furthermore, while at the temple, he recognized the treasure statue of Dorji Phamo (Vajravarahi), which was revealed by Terton Drukdra Dorji from the Latsho (life lake) of Dorji Phamo. Moreover, when Truelku endeavored to offer prayer coin to the statue the coin miraculously stuck to the heart of statue. These auspicious incidents largely indicated that Truelku was the unmistaken reincarnation of Terton Drukdra Dorji. A crowd of devotees at the temple witnessed the incidents. 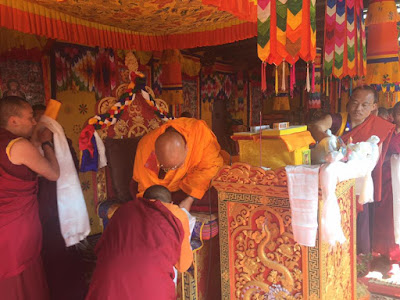 At the age of four, the 70th Je Khenpo (Chief Abode of Religion in Bhutan) in unison with the Central Monastic Body of Bhutan officially recognized and enthroned Truelku as the absolute reincarnation of Terton Drukdra Dorji. 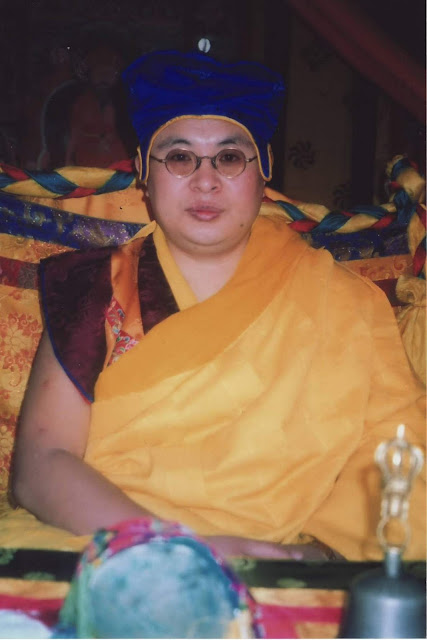 Soon after, Truelku was seated at the Sangchen Chokhor Buddhist College in Paro, Bhutan to start his education. Truelku is majoring in Buddhist Philosophy with English as a subsidiary subject. 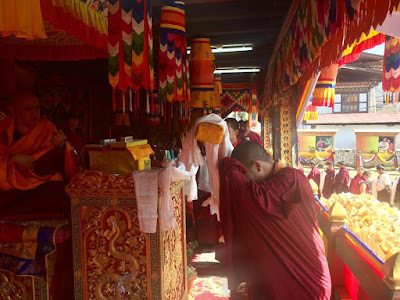 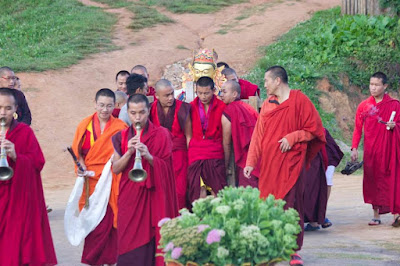 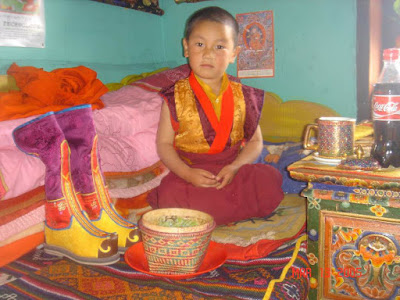 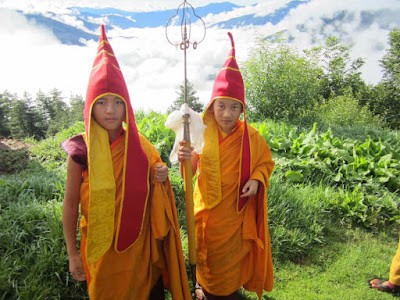 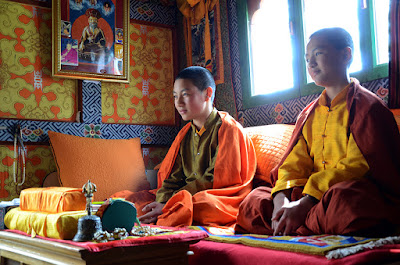 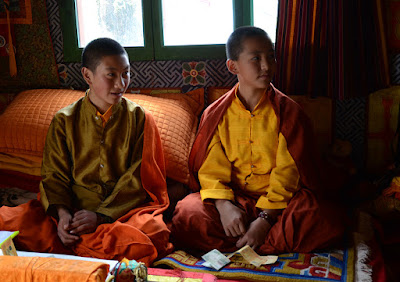 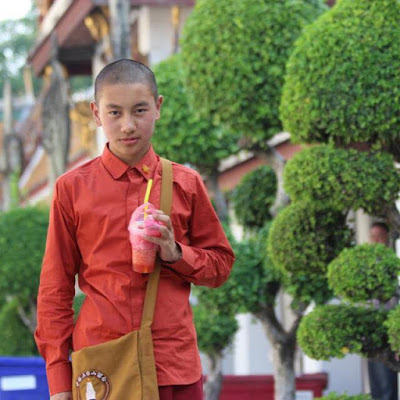 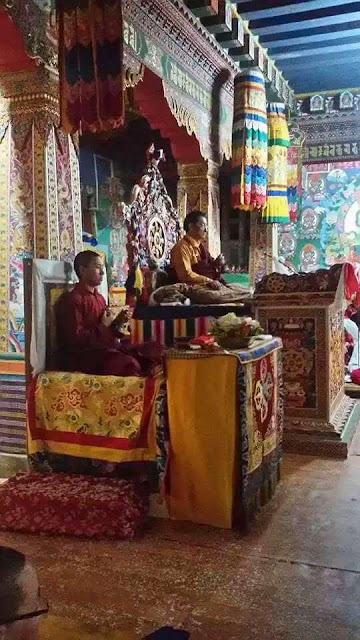 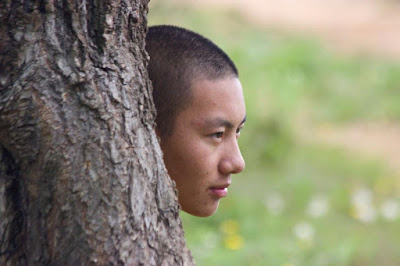 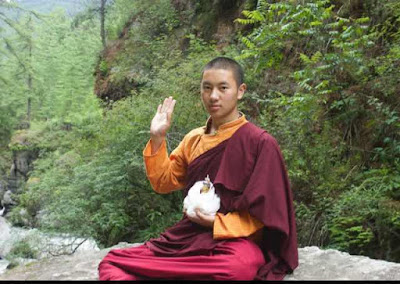 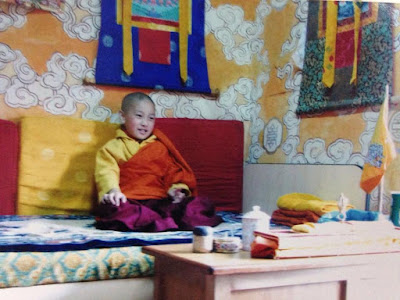