Do you know Diwali is also a special occasion for Buddhist as on this day Great Emperor Ashoka converted into Buddhism? 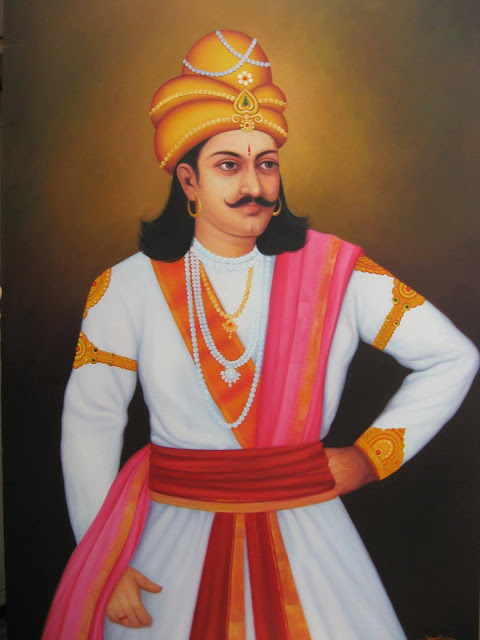 While, in Bhutan and also in Tibet, Buddhist people are not really aware of this great occasion other than joining their Hindu friends to celebrate the Diwali, nevertheless, in India Buddhists community do celebrate Diwali to mark the conversion of Great Emperor Ashoka to Buddhism on this day. 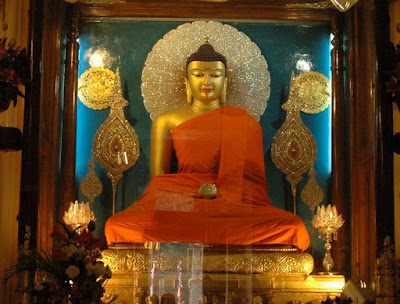 Lord Buddha is worshipped wholeheartedly and with great devotion on this day. The Great Emperor Ashoka is also remembered who had spread Buddhism to many countries. 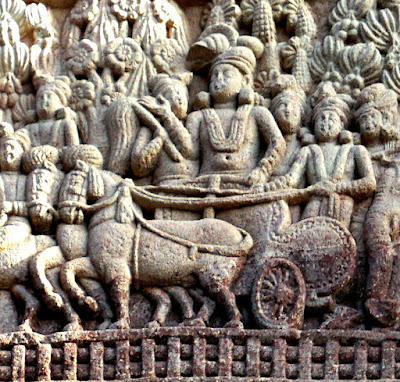 Ashoka Maurya  (BCE 270 - BCE 232) commonly known as Ashoka and also as Ashoka the Great was an Indian Emperor of the Maurya Dynasty who ruled almost the entire Indian subcontinent. Emperor Ashoka began his reign by working to expand the empire his grandfather had established. He was very successful and soon he ruled a sizeable portion of India. 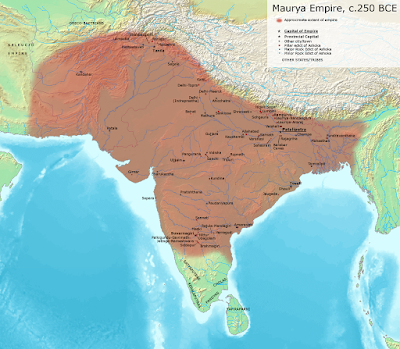 His empire stretched from the Hindu Kush Mountains in the west to Bengal in the East and covered the entire Indian subcontinent except parts of present day Tamil Nadu and Kerala. The empire’s capital was Pataliputra (in Magadha, present-day Bihar), with provincial capitals at Taxila and Ujjain. 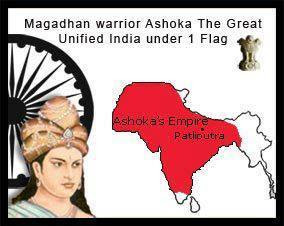 It is said that after the destruction of Kainga the king Ashoka got so much delved into remorse that he adopted Buddhism. Edict 13 on the Ashoka Rock Inscriptions reflects the great remorse the king felt after observing the destruction of Kalinga. “His Majesty feels remorse on account of the conquest of Kalinga because, during the subjugation of a previously unconquered country, slaughter, death, and taking away captive of the people necessarily occur, whereat His Majesty feels profound sorrow and regret”. 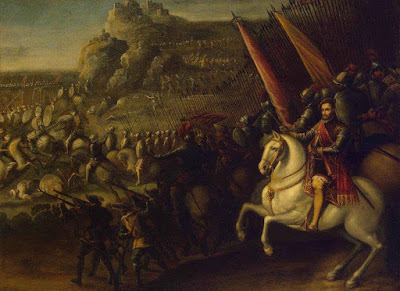 The edict goes on to address the even greater degree of sorrow and regret resulting from Ashoka’s understanding that the friends and families of deceased would suffer greatly too. 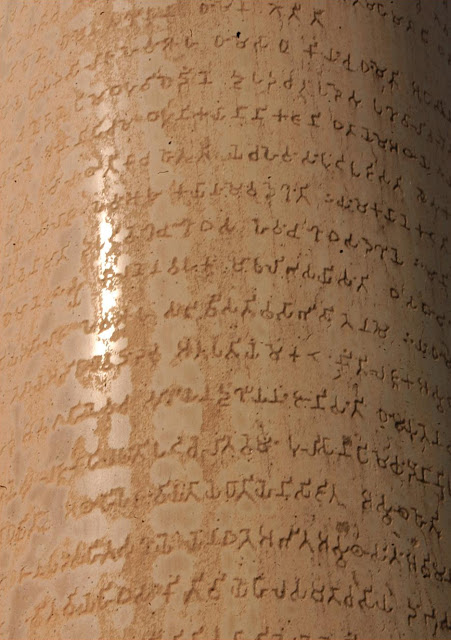 Legend says that one day after the war was over, Ashoka ventured out to roam the city and all he could see were burnt houses and scattered corpses. This sight made him sick and he cried the famous monologue, what have I done? If this is a victory, what’s a defeat then? Is this a victory or a defeat? Is this justice or injustice? Is it gallantry or a rout? Is it valor to kill innocent children and women? 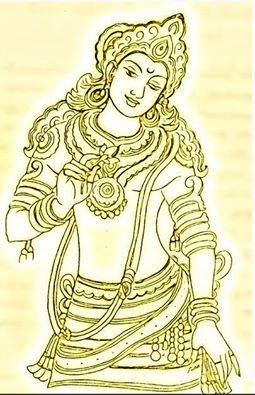 The king wandered that in his quest for widening the empire for prosperity he has destroyed lives of all others. He have destroyed someone else kingdom. Because of him people are suffering and are separated from their near and dear ones. He questioned himself what’s this debris of the corpses? Are these marks of victory or defeat? Are these vultures, crows, eagles the messengers of death or evil?
After this, he began to implement Buddhist principles in the administration of his kingdom and named the new code of conduct 'Dhamma'. 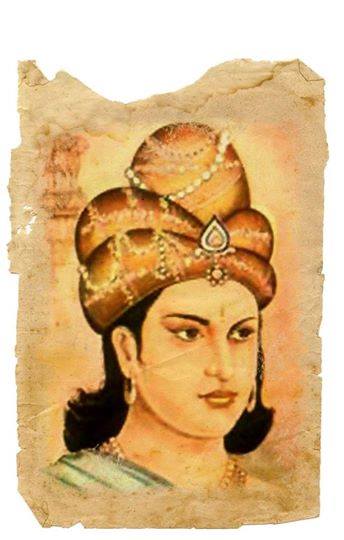 Here, in order to inform everyone about his new political and ruling philosophy, he got edicts (proclamation) inscribed on stone pillars and placed them throughout his kingdom, which are present even today.

Ashoka not only helped in spreading the religion within India but outside India as well. The main reason for the spread of Buddhism into Southeast Asia was the support of the emperor Ashoka himself. Teams of missionaries were sent by him all over the Indian sub-continent, i.e. to Sri Lanka, Myanmar (Previous Burma), and other neighbouring areas so as to send the message of Buddhism. 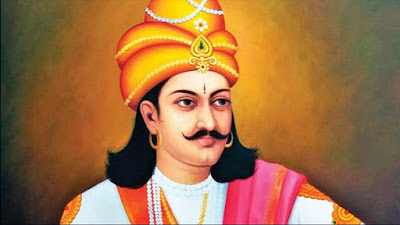 The missionaries sent by Ashoka to the other countries were well received by them and the conversions took place easily because of the influence and the personal power Ashoka exercised.

So all Buddhist friends join the Diwali celebration today by lighting butter lamps and chanting prayer for the world peace.

Happy Diwali to everyone and a great tribute to King Ashoka.
By Phub Dorji Wang at October 26, 2019
Email ThisBlogThis!Share to TwitterShare to FacebookShare to Pinterest
Newer Post Older Post Home