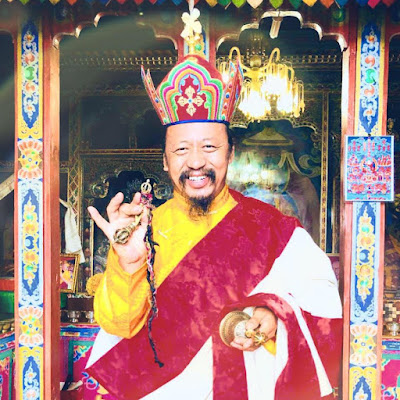 Khenchen Lama Rinpoche was born on 20th November 1978. Since very early childhood he exhibited unusual compassion and fondness towards meditation. At the age of three, the head of Nyingma lineage, His Holiness Sera Yangtul Rinpoche recognized Khenchen Parchhimbha Dorjee Rinpoche as the true reincarnation of Padma Dagnag Lingpa. Padma Dagnag Lingpa was a reincarnation of Nupchen Sangye Yeshe, one of the five closest disciples of Guru Padmasambhava and the founder of the Yogi lineage of Tibetan Buddhism.
Khenchen Lama Rinpoche’s teachings mainly focus on the topic of Buddha wisdom in the cycle of hidden treasure teachings of Padma Dagnag Lingpa. He is especially known as a dream yoga master practicing meditation during day and night. In his teachings, Rinpoche combines precise scholastic knowledge with practical meditation advice in a suitable form for ordained lay practitioners. He is unique in his emphasis of the importance of practice to his students and often provides teachings with a meditation practice requirements. Having both the most advanced academic training and extensive meditation practice experience, a teacher of his qualities is difficult to find. Being in the presence of his radiating compassion and wisdom is a true blessing. 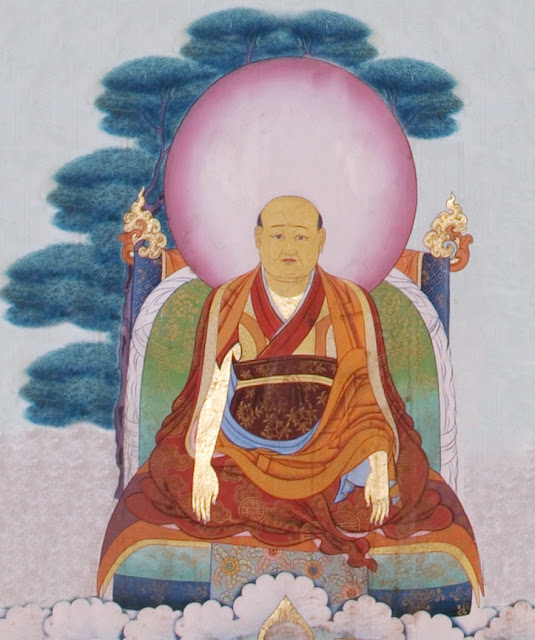 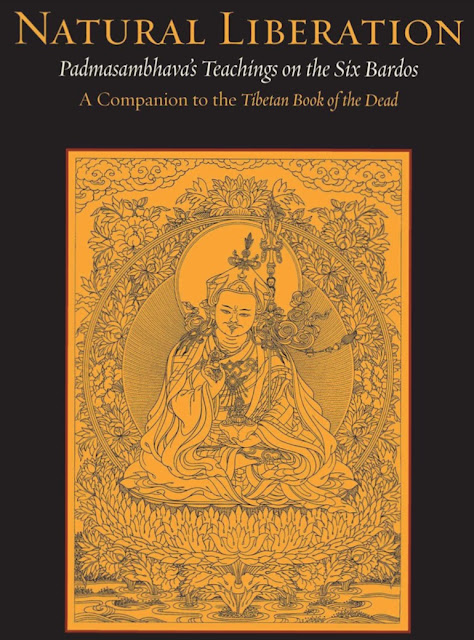 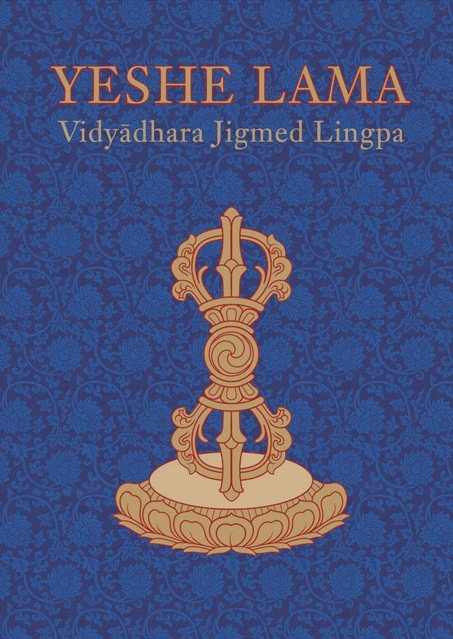 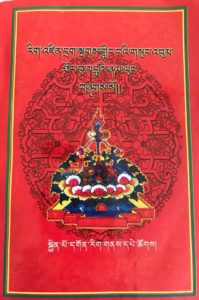 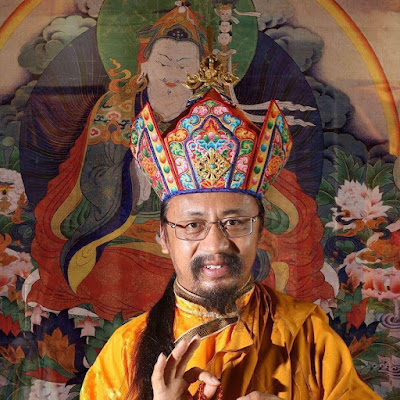 Rinpoche also teaches meditation, retreats and empowerments at various Buddhist centers in Asia, United States and Europe. Besides teaching, his main efforts have concentrated on building and sustaining an orphanage in Tibet that currently provides accommodation, food, clothing and education to 150 children. He would also like to build a retreat centre for yogis in Tibet in the future.
The following are Rinpoche’s scholarly publications:
1.Khenchen Lama, P.D. (2008 – present). Numerous poems and commentaries on a Dharma blog http://amahonet.blogspot.com/(in Tibetan).