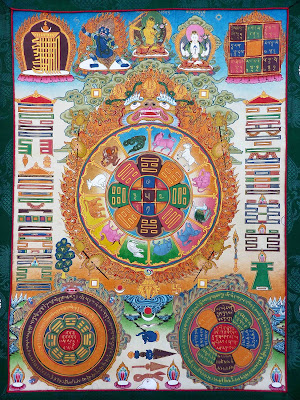 As Bhutanese with unique identity it is very important that we must know and follow Rabjung a sexagenary cycle. Rabjung is a “host year” count determined by using sixty-year cycle based on Bhutanese astrology. It is similar to Century of the gorgerins calendar where the later has 100-year cycle. 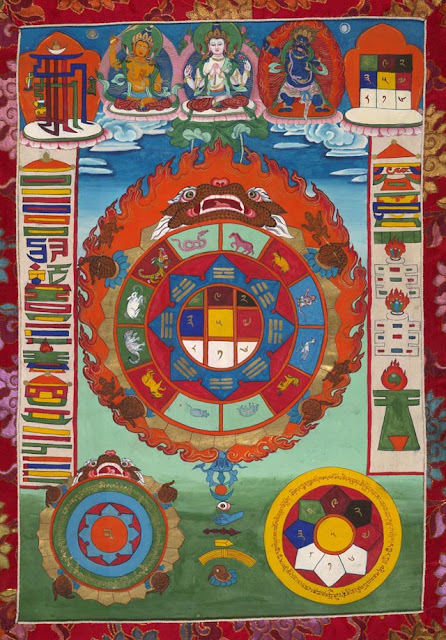 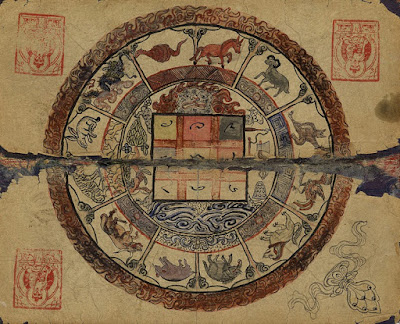 Each year is allocated with different animal sign but in serial order of the animals listed above.  For example this year the animal sign is Pig; next year it is Rat and then Ox and so forth.
Further, each of this animal sign is combined with an element. 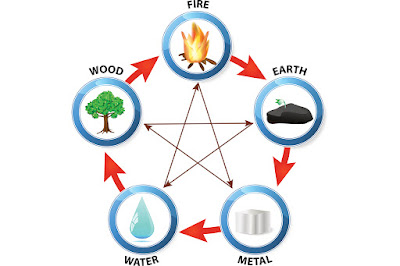 There are five elements; earth, fire, water, wood, and iron. So, 12 animals sign with 5 elements become sixty. Once 1 cycle (60 yeas) is completed, than the system is again repeated in a same fashion, the only difference is the change of Rabjung year.

Determination of a Rabjung year.
I have stated above the system of determining Rabjung, which you all are familiar by now (hope so). As stated it take 60 years for one Rabjung year.

Now how to determine Rabjung year. Please refer the table given below:

Locate year 2019 in the table. Once you get this figure you have to see two figure one on top vertical and other on the horizontal in the yellow colored row and column.
Result:
On top row the figure is 17
On the Horizontal the figure is 33
Combining this two figure you get Rabjung Year. So this year the Rabjung year is 1733. Now do some practice and find your birth Rabjung year.

In the table you will see the first Sexagenary cycle starting on 1027 A.D. So this is the Rabjung dating system instituted by Lotsawa Dawa Özer in Tibet.

Hope you have learnt the Rabjung system.
By Phub Dorji Wang at August 15, 2019
Email ThisBlogThis!Share to TwitterShare to FacebookShare to Pinterest
Newer Post Older Post Home