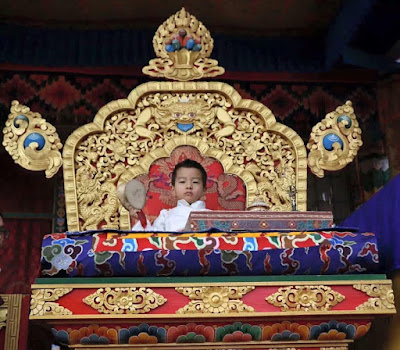 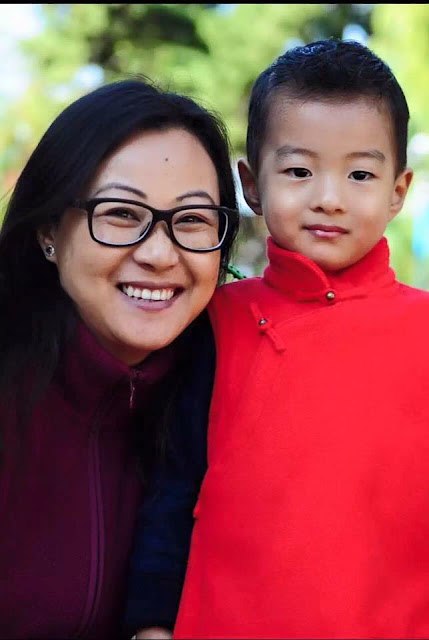 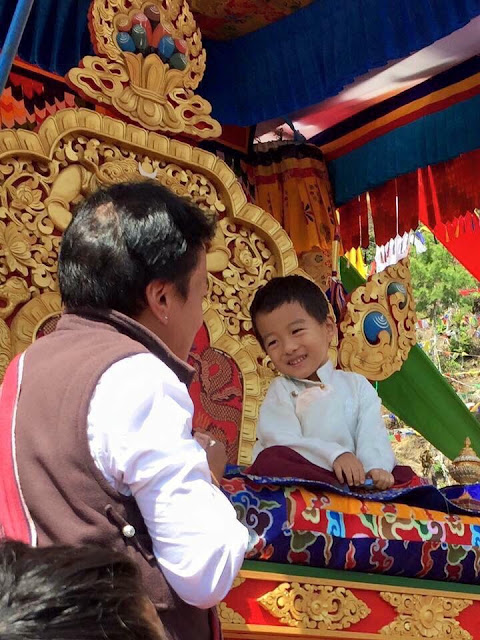 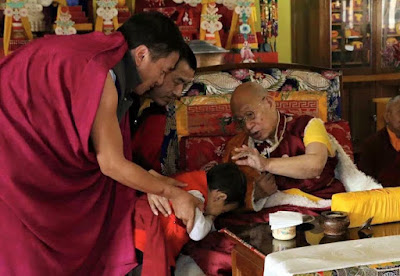 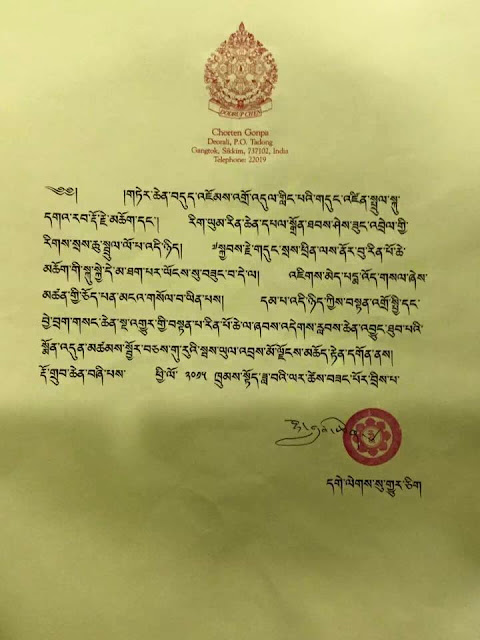 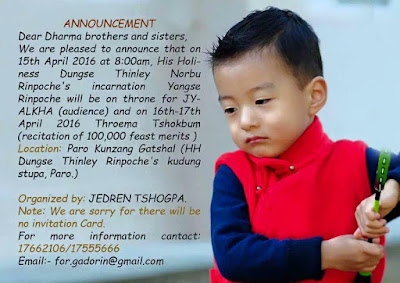 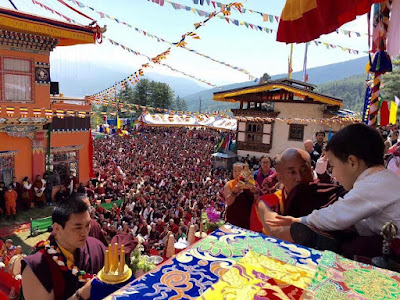 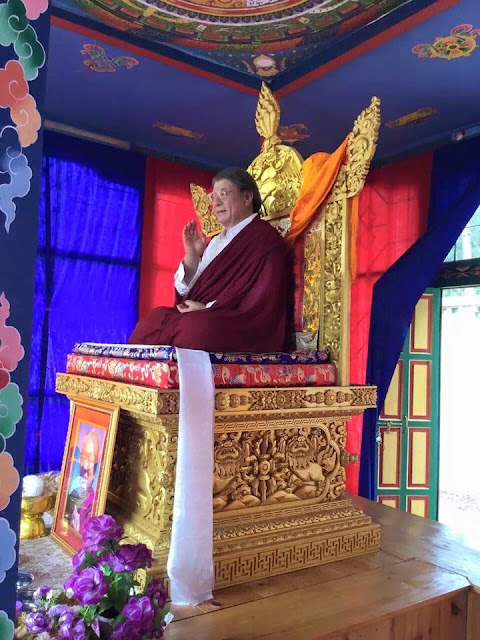 Kyabje Dungse Thinley Norbu Rinpoche (1931–2011) was an important teacher in the Nyingma lineage of Tibetan Buddhism. He was the eldest son of Dudjom Rinpoche and the father of Dzongsar Jamyang Khyentse Rinpoche and Dungse Garab Rinpoche.

Rinpoche was held to be the incarnation of Tulku Drime Oser, one of the sons of Dudjom Lingpa. 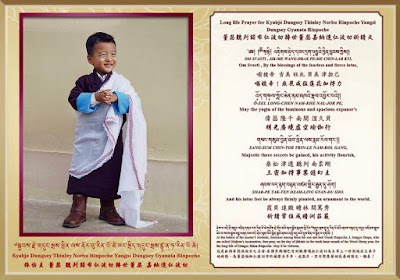 He was also considered to be an emanation of Longchen Rabjam, the 14th century Nyingma scholar who composed the Seven Treasuries. He died in California on 26 December 2011.
By Phub Dorji Wang at June 01, 2019
Email ThisBlogThis!Share to TwitterShare to FacebookShare to Pinterest
Newer Post Older Post Home