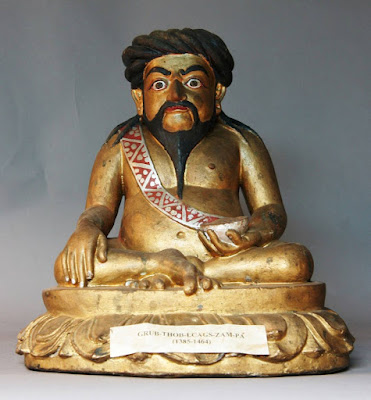 Many Rinpoches, Lama and even layman look for Thangtong Gyalpo’s iron as it is a relic by itself. It is used for making Phurba which is  believed to have extra blessing and power. In the past, many iron chain links got stolen and sold in the market. Today whatever is left  were preserved in the monastery with proper documentation.
With the demand of Thangtong Gyalpo’s iron still in rise, that directly  threatens the existing chains kept in the monastery in various part of the country, I have taken initiative to produce some iron bar using Drupthop Thangtong Gyalpo’s semi processed iron ores collected from Drupthops three smelting places in Paro by Lopen Naphey.

I am very happy to state here that I am very sucessful in making the Drupthop’s iron in the modern steel plant at Lhaki Steels & Rolling Pvt. Limited. The Process: 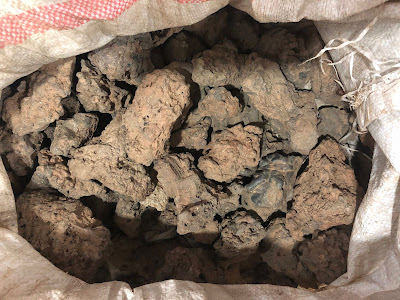 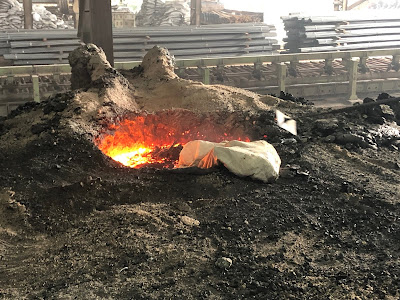 Charging of 70 kg sacred iron ores that will have iron content of 6.8 kg of iron  in the furnace. 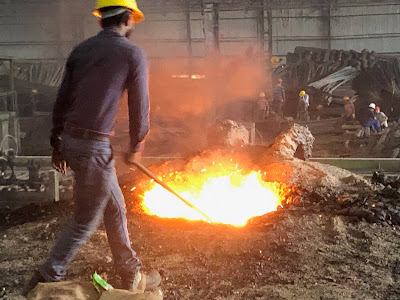 Stiring of metal and removing of slag. 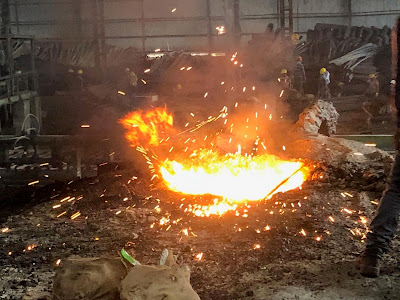 Boiling of metal charging 3.5 MVA of power in a 8 MT induction Furnace 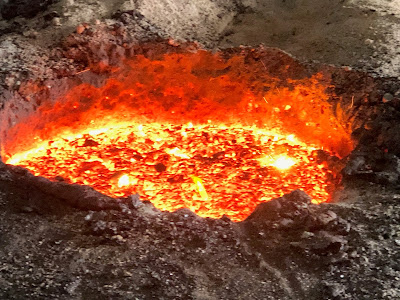 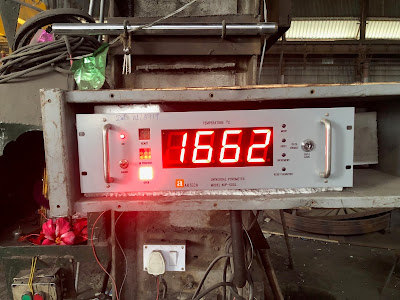 Final temperature of molten  metal 1,662 degrees celcius before pouring into the ladle 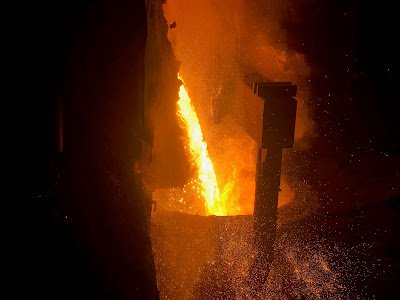 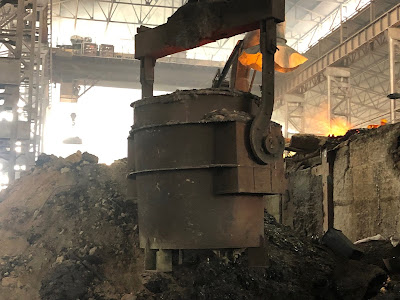 Purging of Nitrogen gas from bottom of ladle with a task to fully homogenized the chemical composition, equalizing of metal temperature and removal of any foreign particles. 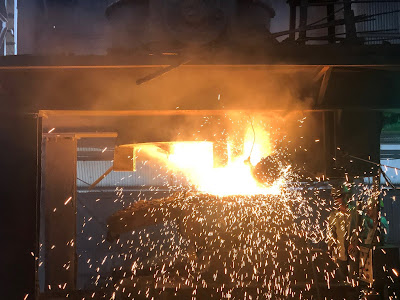 Placing and pouring molten metal into tundish at CCM. 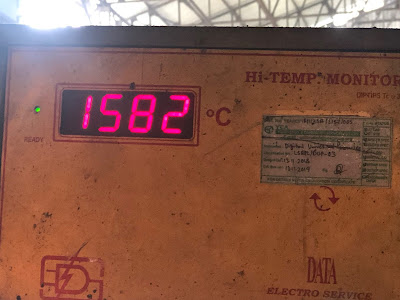 Temperature of metal at CCM for casting of billets 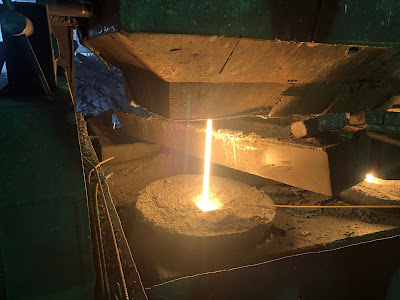 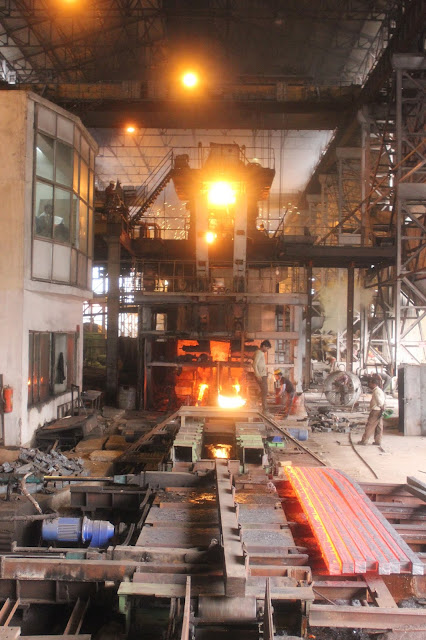 Casting of billet at CCM 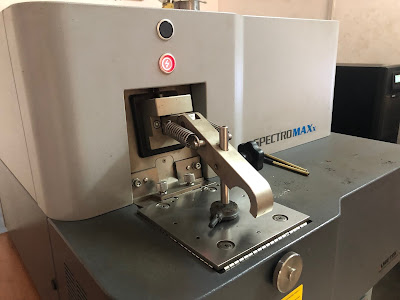 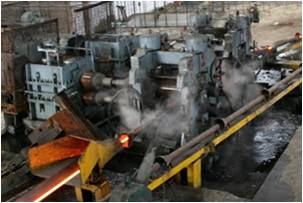 Rolling of steel in the automatic mill 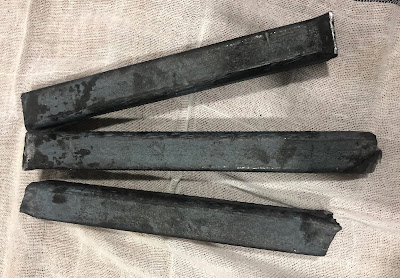 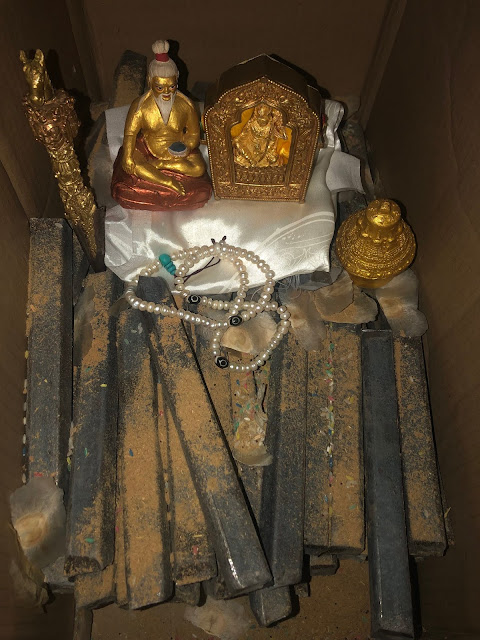 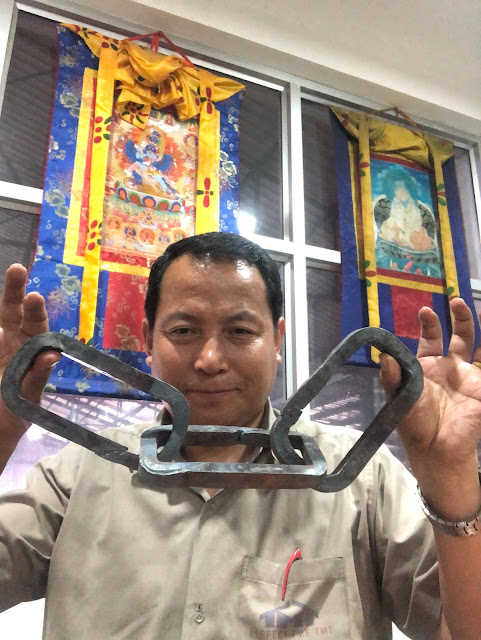 Also made a replica of Drupthop Thangtong Gyalpo's Chain link without forging ends.

As I am in possession of Drupthop Thangtong Gyalpo's Tooth and Cloth Relics, may be I am  destined to make this iron. 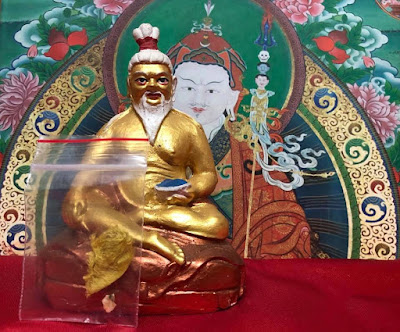 To know more of Drupthop Thangtong Gyalpo please copy below link and get the free pdf copy from the net. This was published by Center of Bhutan Studies.
http://www.bhutanstudies.org.bt/publicationFiles/OccasionalPublications/Chakazampa/chakzampa.pdf
May holder of this iron be blessed
By Phub Dorji Wang at May 11, 2019
Email ThisBlogThis!Share to TwitterShare to FacebookShare to Pinterest
Newer Post Older Post Home 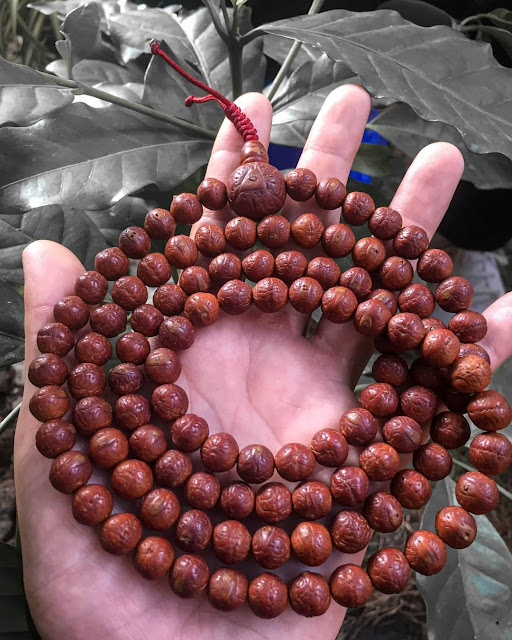