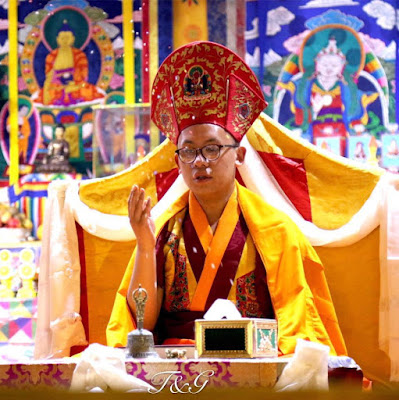 His Holiness, the 8th reincarnation of Desi Tenzin Rabgey, Jigme Tenzin Wangpo was born on the 15th day of 9th month, 1993 of the Bhutanese calendar in the eastern Bhutan, Kanglung in Trashigang District. 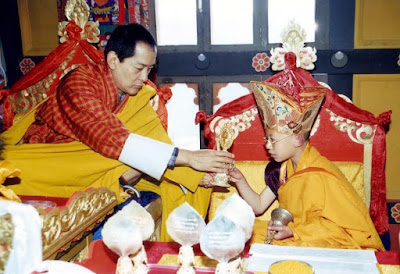 On the 3rd day of 2nd month, 1999, at the age of five, His Holiness was officially recognized as the 8th reincarnation of Gyalse Tenzin Rabgay and was enthroned to a permanent seat of predecessors at Tango Choeying Phodrang. 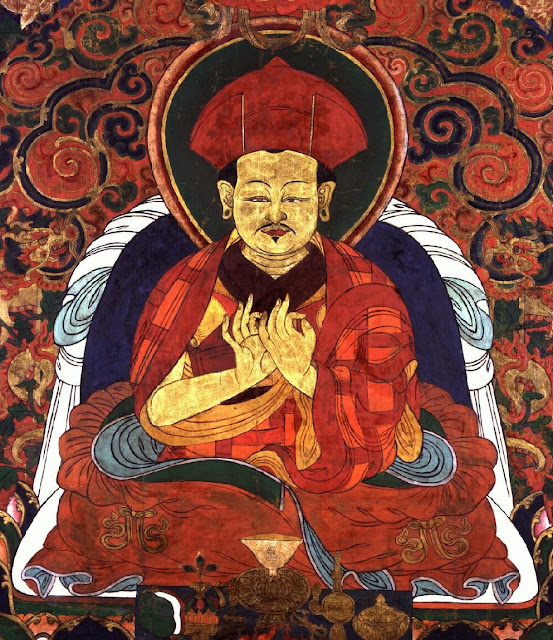 His Holiness was given monastic education from the age of five until he was 12, after which he started his nine-year shedra education at Tango. 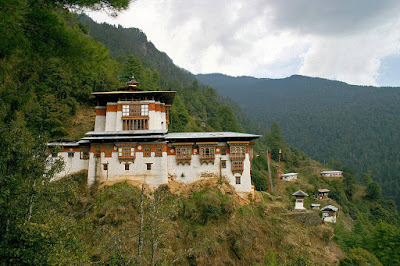 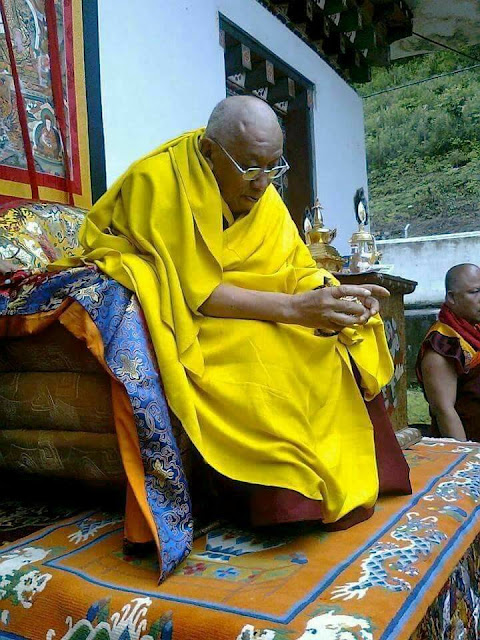 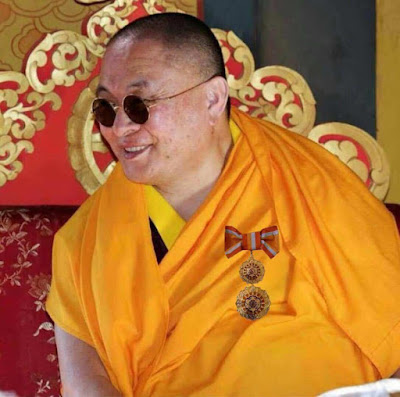 After 17 years of studies from the College, he is now conferred the title of Gashey Do Ngang Mrawai Wangchuk or the Master in Buddhist Philosophy. 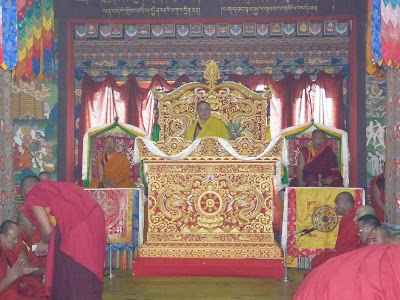 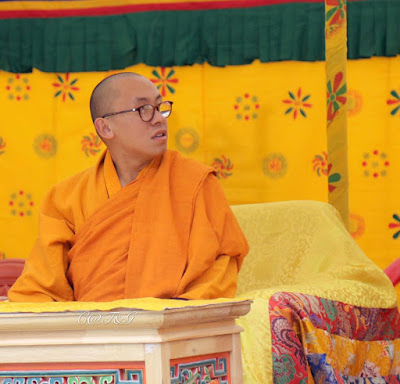 The 16th convocation program of Tango university of Buddhist studies was held for the first time in Punakha dzong to mark His Holiness Gyelse trulku’s accomplishment. 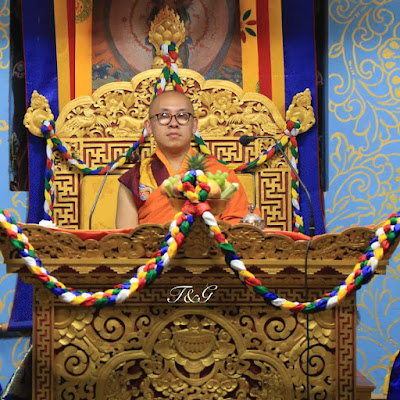 Rinpoche done his three years course of retreat in his resident at Tango under the excellent guidance of  Yongzin Lopen Namgyel Tshering. 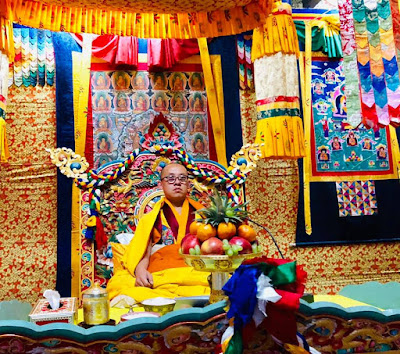 His Holiness Gyelse Jigme Tenzin Wangpo completed the three years and three months strict retreat (loh sum choe sum) on 20th February 2018 and is currently teaching at the sheldra and also started chairing Moleam Chenpo.
Tenzin Rabgye (1638–1696) was the fourth Druk Desi (secular ruler of Bhutan) who ruled from 1680 to 1694. He is believed to have been the first to categorize formally the zorig chusum (the thirteen traditional arts of Bhutan).


In 1688, he renovated Tango Monastery, approximately 14 kilometres from Thimphu. In 1692, he was first formally categorized during the rule of Tenzin Rabgye (1680–1694), the 4th Druk Desi (secular ruler). In 1692, he visited the sacred cave of Taktsang Pelphug during the Tsechu season and founded a temple there devoted to Padmasambhava. The temple is known as Taktsang Lhakhang (the Temple of the Guru with Eight Names) and was completed in 1694.

Long Live His Holiness the Gyelse Rinpoche
By Phub Dorji Wang at May 24, 2019
Email ThisBlogThis!Share to TwitterShare to FacebookShare to Pinterest
Newer Post Older Post Home