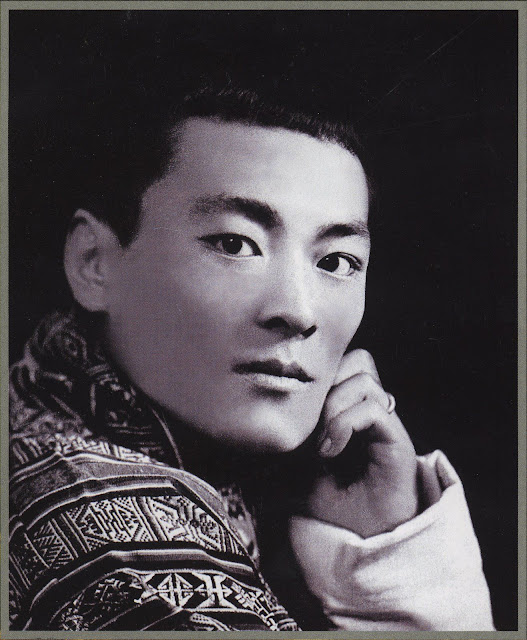 First let us read the following important newsletter.
I quote:

UNITED NATIONS, N. Y., Dec. 25—The small Himalayan kingdom of Bhutan, sandwiched between Communist China and India, has applied for member ship in the United Nations. 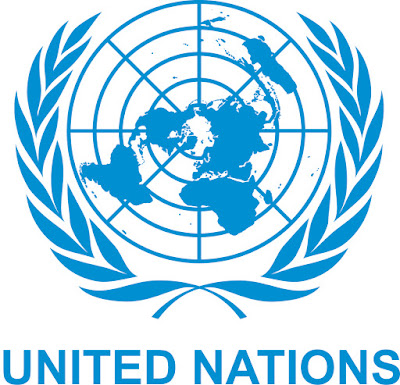 A letter from King Jigme Dorji Wangchuck requesting membership said the Bhutanese were “acutely aware of the proven value of the United Nations organization to small and developing nations.”
Bhutan has an area of 18, 000 square miles—about the size of New Hampshire and New Jersey together—and a population of 800,000.
Under a treaty arrangement, India looks after the kingdom's defense and foreign affairs.
According to some Asian sources, the Bhutanese have regarded India as overly dominating and is seeking United Nations membership as a means of reasserting the kingdom's sovereignty.

The Indian delegation said it welcomed the application from Bhutan and would sponsor the admission of the kingdom to membership during 1971.

Bhutan would be the 128th member.

Bhutan would be one of the smaller member countries, but not the smallest—the Maldives has an area of only 112 square miles and a population of 97,000.
The Bhutanese sent a delegation to visit the recent 25th General Assembly.
By contrast, the Maldives did not turn up for the session and have closed their embassy in Washington—the only foreign embassy maintained outside the Maldives with the exception of one in Colombo, Ceylon. Presumably, the Maldives found it difficult—and expensive—to keep an ambassador in the United States. He came to the United Nations for the 13‐week Assembly in 1968.

Bhutan's application must be passed upon by the Security Council and then the General Assembly. Some diplomats here expected that the request would revive the controversy over whether there should be some restriction on membership requested by very small states.

No criterion for restricting membership now exists and fears have been expressed that the entry of tiny countries may pack the organization with members that cannot carry either the cost or responsibility of membership”.

I unquote:
With the continuous pursuance by His Majesty the Third King, Bhutan obtained membership to United Nations Organizations as 128th member on Sep. 21,1971 thus protecting the sovereignty of Kingdom of Bhutan.
I wonder where Bhutan would be if this seemingly difficult diplomatic task were not achieved as on the neighboring context Tibet lost independence much earlier and Sikkim lost independence during the same phase.

So today on His Majesty’s Birth Anniversary let us join our Nation in honoring our Late King Jigme Dorji Wangchuck by offering butter lamps in all our houses and temple and pray for his eternal peace and continuous blessing. 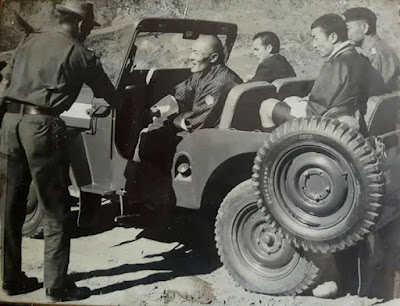 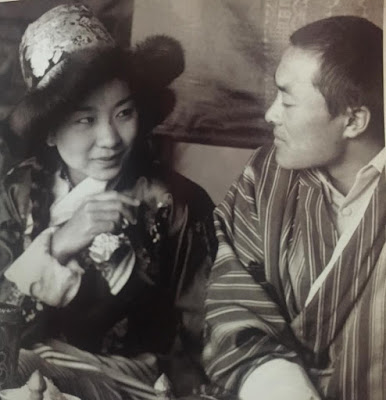 His Majesty also given us one of the Great Compassionate King  His Majesty Jigme Singye Wangchuck, who has modernized Bhutan without compromising Bhutan’s rich cultural and heritage. 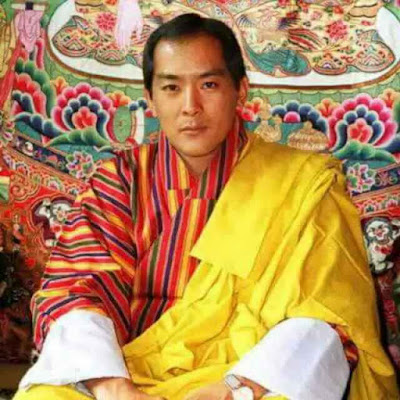 Note: We should not overshadow the historic birthday of His Majesty King Jigme Dorji Wangchuck by teacher’s day.
By Phub Dorji Wang at May 02, 2019
Email ThisBlogThis!Share to TwitterShare to FacebookShare to Pinterest
Newer Post Older Post Home