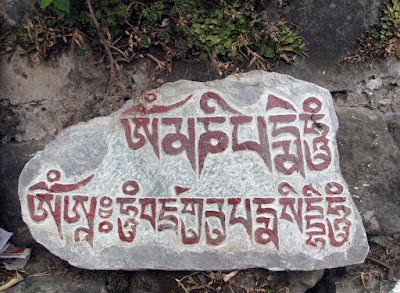 We recite many mantras but certainly we don’t know who can create mantras? So friends, let us learn.

Mantras are features of the language that require particular capabilities for their creation.

An ordinary being does not have, in any way, the ability to create a mantra.

As soon as the bodhisattva crosses the next stage, the energy of the twelve powers is multiplied by ten. Arriving at the seventh stage, the bodhisattva is totally free of the veil of conflicting emotions. However, ability to create a mantra is still denied.

On the eighth stage, a new step occurs in the progression of a bodhisattva, conferring upon the mind the ten masteries on life span, states of meditative absorption, and so on, and, especially, mastery over the meaning of words. Once a being in this stage, the composition of mantras is possible. 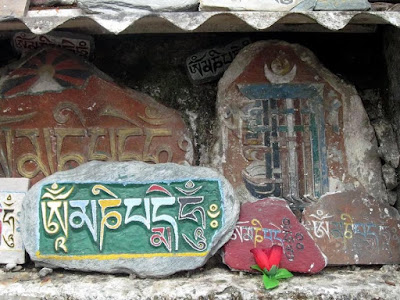 Finally, at the end of the tenth stage, thanks to the vajra- like meditation, the bodhisattva reaches ultimate realization, Buddhahood. As a Buddha possesses omniscience, by definition, the ability to create all categories of mantras is granted.

It is only in the last three stages of a bodhisattva, the three pure stages, and with Buddhahood that the vision of all elements that compose samsara and nirvana is vast enough for the implications of sounds and words to be perfectly understood. This makes the creation of a mantra possible.

These created mantras carry the power of purifying the mind from faults and veils and making its true nature obvious. Their function is therefore extremely beneficial. 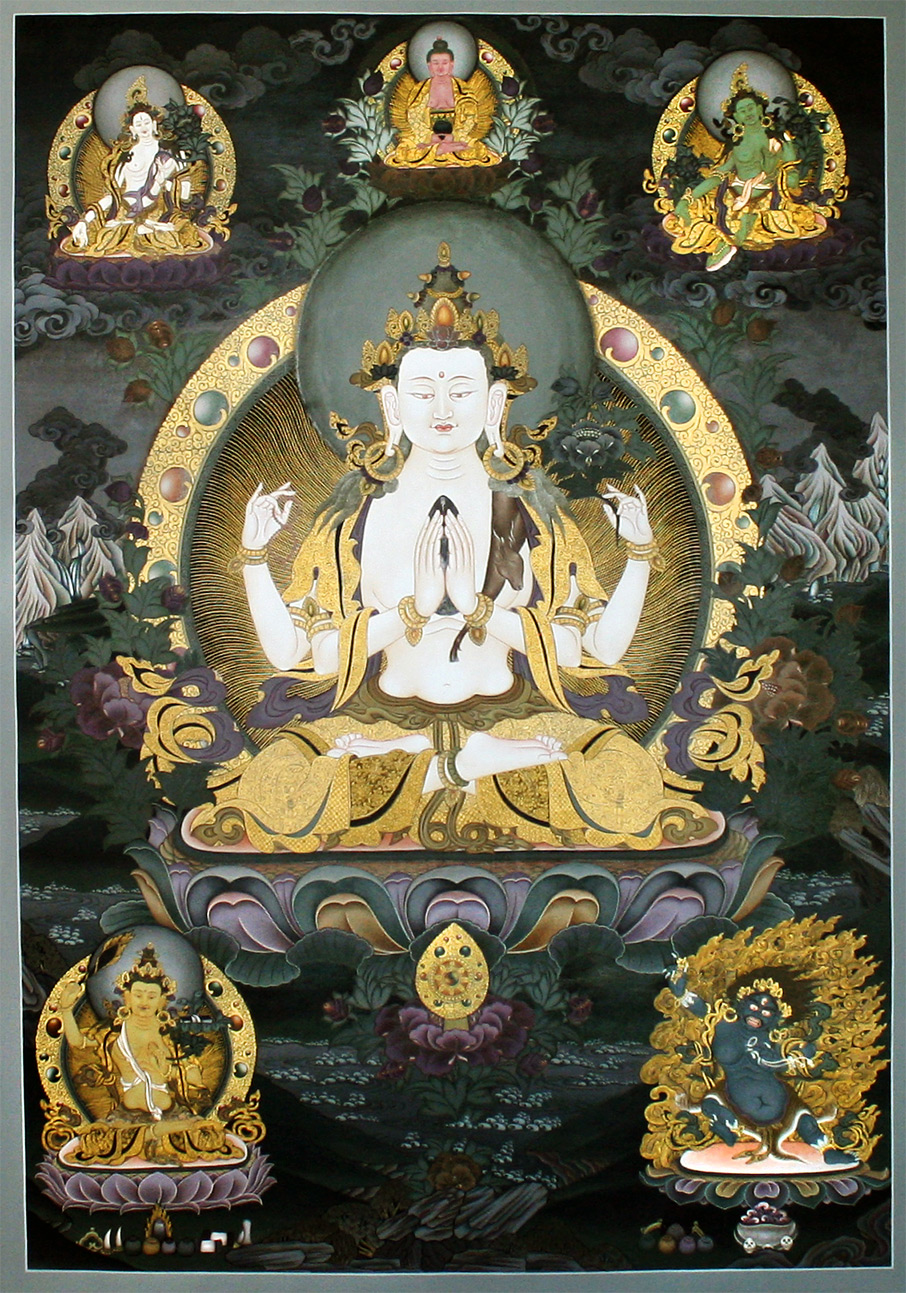 To each syllable one attributes the following powers.

They lead to perfect practice of the six paramitas, and so on.

These extraordinary qualities of the mantra of six syllables have been described by the Buddha himself and by Guru Padmasambhava.

As there are many Mantras created for different deity for different purposes, so try to explore more Mantras learn its meaning and recite it to gain blessing alleviate sentient beings from samsara.