Tulku Reincarnation and its origin 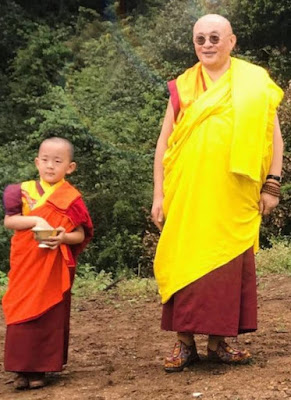 The reincarnation system (tulku), a distinguishing characteristic of Tibetan Buddhism, is based on the theory that Buddha's soul never vanishes, but reincarnates in succession to lead his followers and to accomplish his mission.

Although the original meaning of the term Nirmanakaya (Tib. sprul-sku, pronounced tulku) refers to the Emanation Body of a Buddha, in general usage it also applies to Bodhisattvas, Aryas, and certain ordinary beings who have achieved the spiritual power to reincarnate according to their own will, with the motivation of helping sentient beings.

In Mahayana tradition, great Bodhisattvas are bound by their vows not to rest in the peaceful state of liberation, but to reappear repeatedly in the world to help sentient beings. However, the time and place of their reappearance is mainly determined by the faith and karma of their disciples. It is within this context that the tradition of recognizing the reincarnations of high lamas came into being in Tibet. 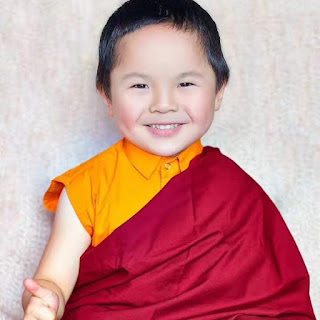 When a high lama shows signs of passing away, his disciples request him to reincarnate and continue his noble work of teaching the Doctrine and liberating ignorant beings. If the lama sees benefit in his being reborn in the same area, he accepts the request and reincarnates accordingly. Subsequently, a child is sought and the candidate who passes the series of traditional tests is formally recognized as the tulku, or reincarnation of the deceased lama. 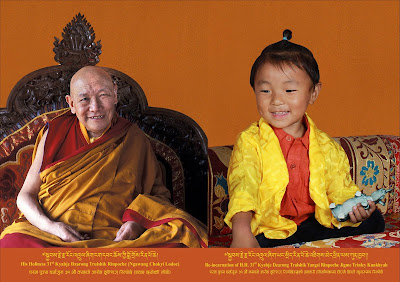 In most cases, the process of recognizing a tulku is begun by consulting a high lama or referred oracle for indications as to where to look. If they see that the tulku has already reincarnated, they may indicate the place, age of the child, and sometimes his home or family.

The blossoming of trees, earth tremors and so forth, and omens or significant dreams experienced by the parents must be confirmed. Only those candidates who survive this preliminary assessment continue to the more detailed and intensive tests. As the ultimate aim is to recognize the correct reincarnation, great care is taken throughout to ensure that the real reincarnate is among the remaining candidates. This is confirmed primarily through divinations and directives from reliable lamas and oracles. Usually, dozens of candidates are sought. 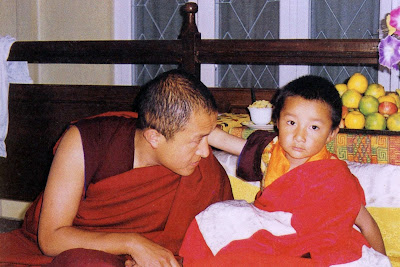 The test usually conducted on the final candidates includes checking: 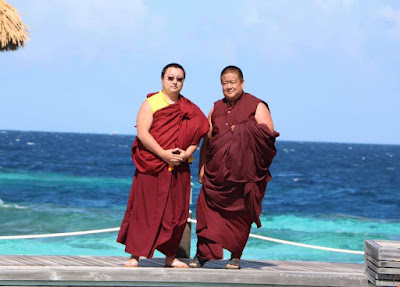 In addition to these external tests, capable and experienced masters conduct more penetrating inner and secret tests employing meditative insight. Some lamas are sent to Lhamo Latso, the Oracle Lake, to look for prophetic visions to help locate the reincarnation.
In fact, the external tests are regarded as confirming and secondary to the inner and secret tests. The final decision, based on all these findings, is made by an authoritative lama.

Most reincarnations of high lamas:

There are also extraordinary cases, from amongst the highest-ranking lamas, in which a lama leaves certain clues before his death about his next incarnation. The great Karmapas, for instance, always leave a sealed letter about the place and person of their next incarnation.

The first reincarnated lama in the history of reincarnation 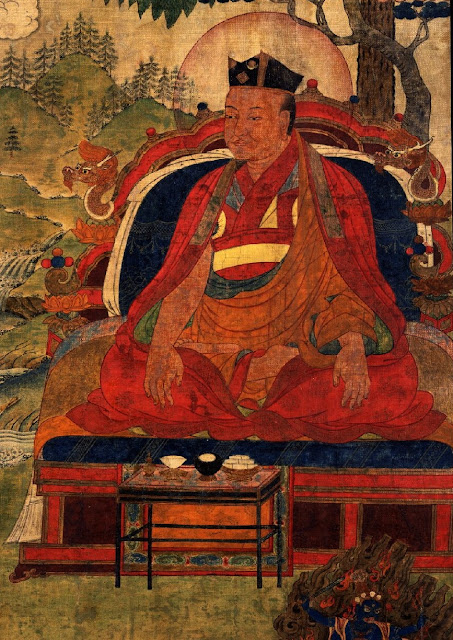 One of first reincarnations among the Buddhist monks in Tibet is Karma Pakshi (1206-1283), the second Karmapa, as the reincarnation of Karmapa Dusum Khyenpa (1110-1193), a close disciple of Gampopa (1079-1153). In 1193, before Dusum Chenpa, a religious leader, the first Karmapa of the Karma Kagyu tradition of Tibetan Buddhism, passed away, he told his disciples that he would return as a reincarnated being. His disciples soon led a search for his infant reincarnation in accordance with his will. Several years later, Karma Pakshi turned out as the first reincarnation in Tibet and trained to be Karma Kagyu leader.

Subsequently, the tradition spread widely throughout Tibet in all the major Buddhist schools. In Gelug, the youngest and largest school of Tibetan Buddhism, the tradition began with the second Dalai Lama, Gedun Gyatso (1476-1542), who was recognized as the reincarnation of Gedun Drub (1391-1474), a close disciple of the founder of the Gelug school, the great Tsongkhapa (1357-1419).

The prevailing tradition of recognizing the reincarnations of ordinary learned and experienced lamas, such as certain abbots, is a later development. The number of reincarnate lamas in Tibet in 1959 was estimated to be in the thousands. 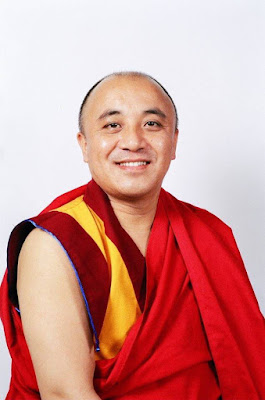 Today Bhutan has become a fortunate  paradise realm for the reincarnation of many high Lama and Rinpoches which will immensely benefits all sentient beings.  Bhutan is truly blessed country with these auspicious happenings. 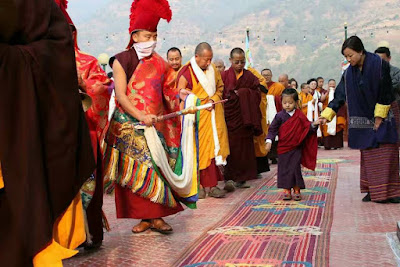