Lake Nub Tshonapatra, the most sacred lake in Haa 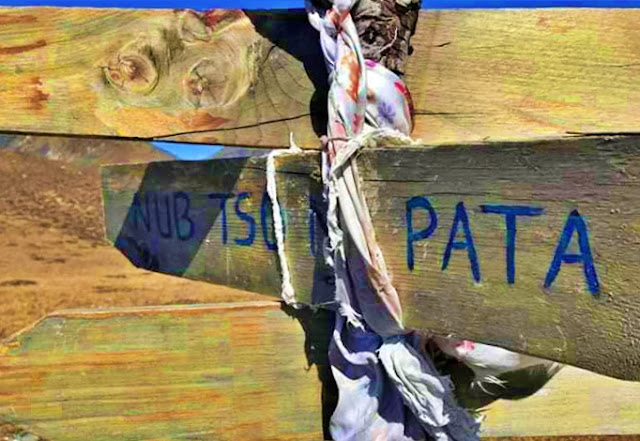 Nub Tshonapatra is situated at an altitude of 3,900 metres, which is believed to contain treasures hidden by Guru Rinpoche, is one of the most renowned lakes in Bhutan. 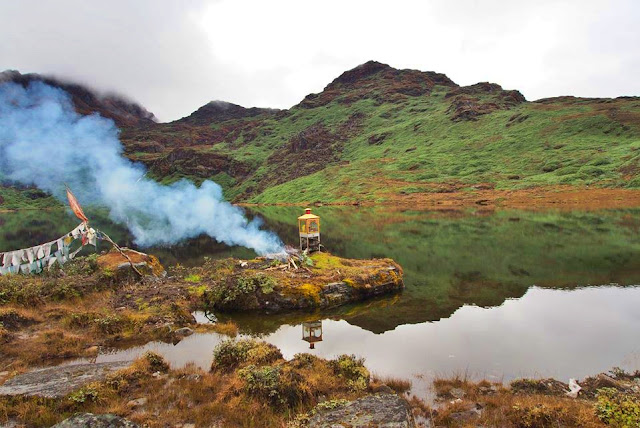 It is a place rich in myths and legends. It is said that the Terton swallowed the entire lake to extract the sacred treasure (drum, drum stick, trumpets and a pair of cymbals). Somehow, the lake escaped from the mouth of the Terton and started chasing him. 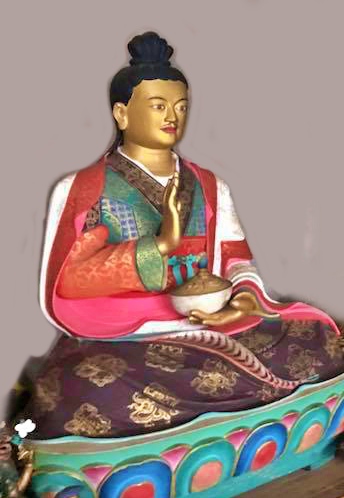 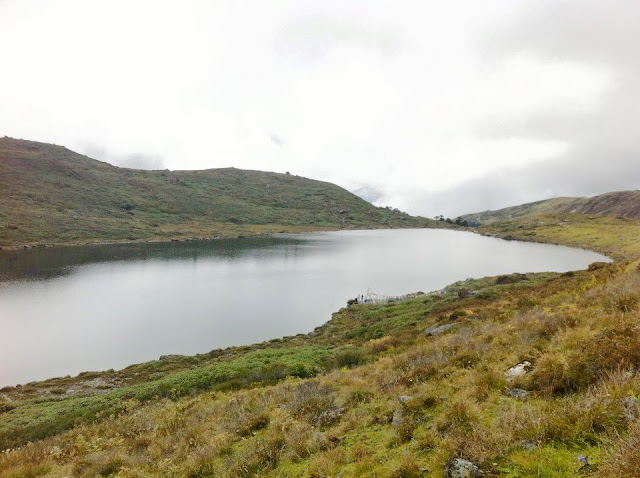 People say that there is an abode of the Treasure Revealer at a place called Yatokha behind the hills near Lake Ngatsho and Lake Ngetoktsho. At a place now called Chundu Laptsa, the deity is said to have caught up with the Terton, and Ap Chundu negotiated between the two. 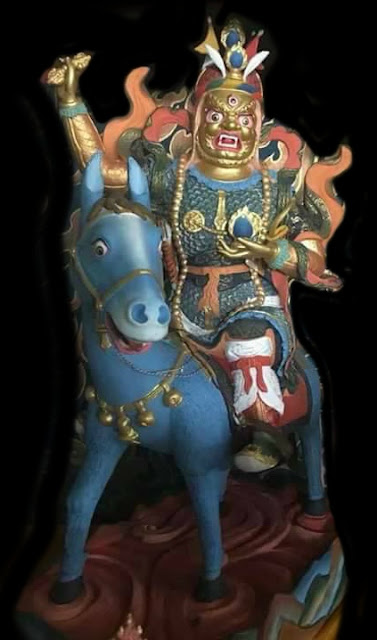 In order to resolve the conflict between the two, he demarcated a boundary in between Gangchela and Zoutsho by buiding five cairns. 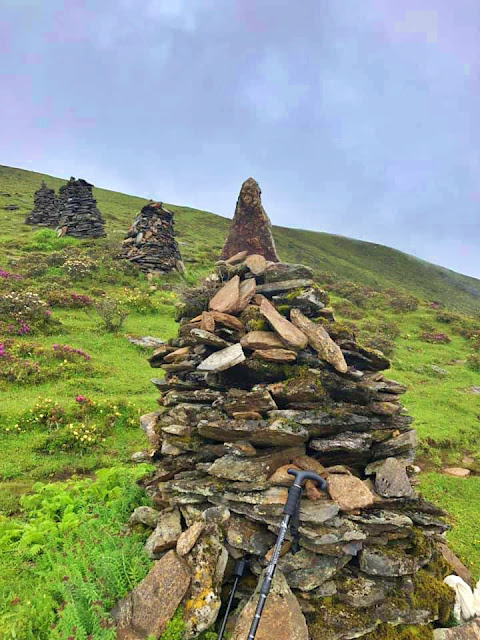 An understanding was made between the terton and the deity of the lake. It is also said that the people from Paro Pangbisa (the Ugyen Guru Lhakhang was dedicated to the terton) from that day on would not cross the “Laptsa” into Haa, nor the people from Haa would be allowed to step over to Paro. However, the terton is said to have taken with him a pair less cymbal, which is now one of the main relics in the Paro Dzong. 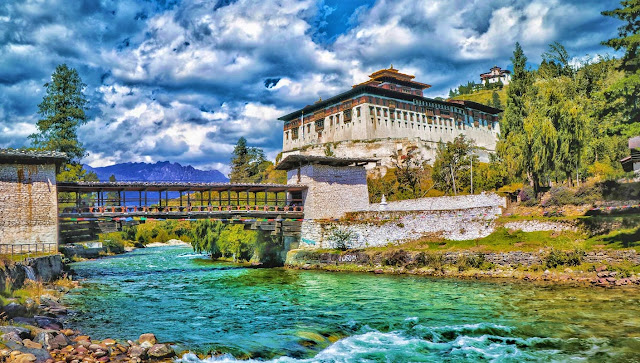 It is exhibited to the public during the famous  Paro Tshechu, the annual religious festival with mask dances. 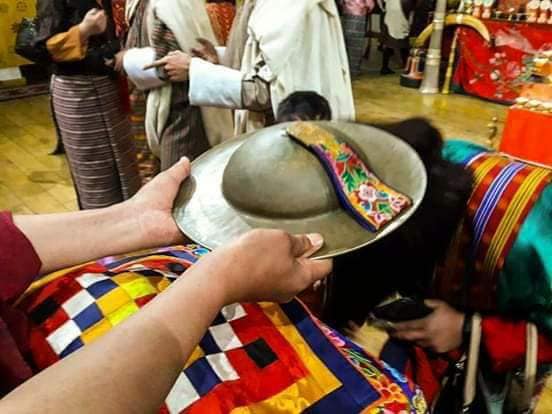 The cairns are still standing today. People say that one can add stones to the piled structures, but one should not remove or dismantle them. 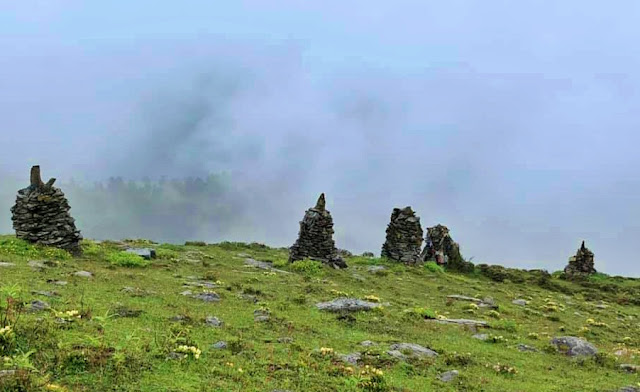 According to 69th Je Khenpo Gendun Rinchen's Lhodruk Chöjung history, Tertön Sherab Mebar came to Bhutan in the fourteenth century (sixth Rabjung) from the Kham region of Eastern Tibet, crossing nine provinces of Tibet on the way. In Bhutan he attempted to uncover concealed treasures including gold and religious artefacts from Lake Tshonapatra. 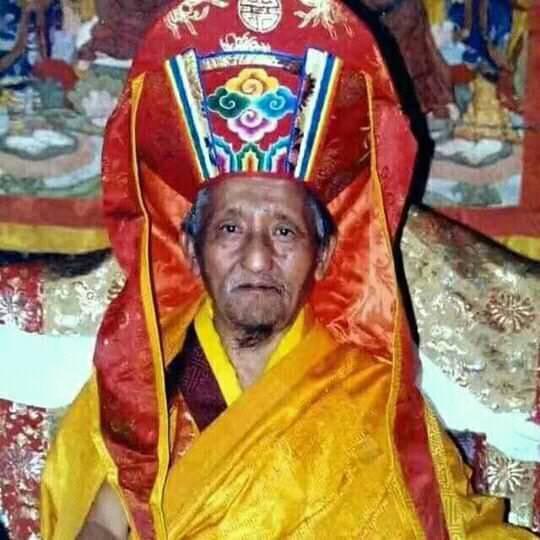 The stream which arises from Lake Tshonapatra flows by the side of Shebji village under Sangbe Gewog and finally enters River Amochu. It is said that the three-source streamswhich flow towards Dozam at the foot of Vajrapani Hill, one of the three MiriPün Suum hills, 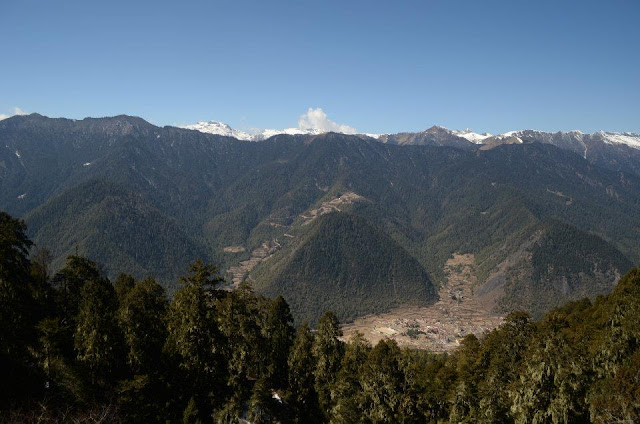 come from Lake Nub Tshonapatra. These three streams combine and flow as one. As this united stream is warm during the morning and cool during the day, it has been called Dozam Silchu (cool stream of Dozam). 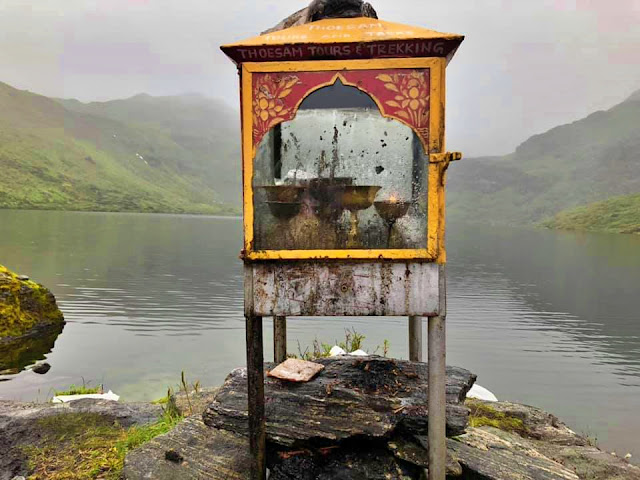 Tshonapata Lake is part of the Jigme Khesar Strict Nature Reserve, the one and only in the Kingdom. The reserve area is home to endangered snow leopards, wood snipe birds, rare white poppies and many other plant and animal species. A sacred place for the people of the region, they believe it is where the local deity, Ap Chundu resides. This is the lake that connects Terton Sherab Mebar, the Paro Rinpung Dzong and Ap Chundu.

These days there are some tour operators who organizes visit to the sacred Tshonapata Lake. If interested you may join them to reach the great lake. 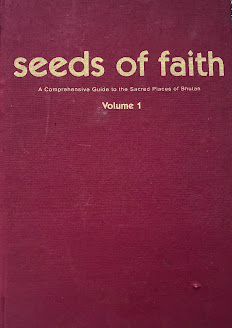