Sarnath, the blissful place that Buddha propagated his First Sermon, The Dhammacakkappavattana Sutta. 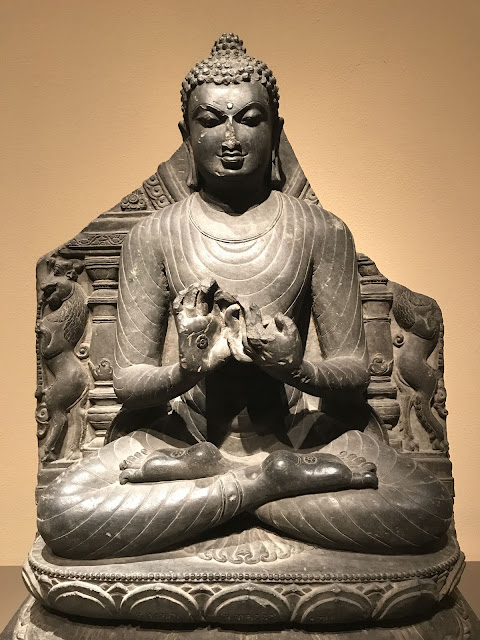 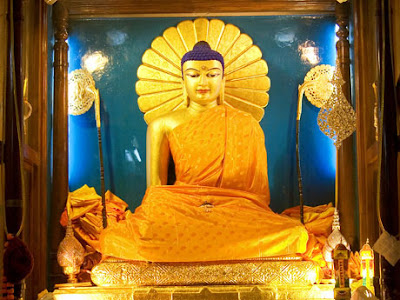 Before his realization the future Buddha, Siddhartha Gautama, had been traveling with five companions, all ascetics. Together they had sought enlightenment through extreme deprivation and self-mortification, fasting, sleeping on stones, living outdoors with little clothing in the belief that making themselves suffer would cause a spiritual. 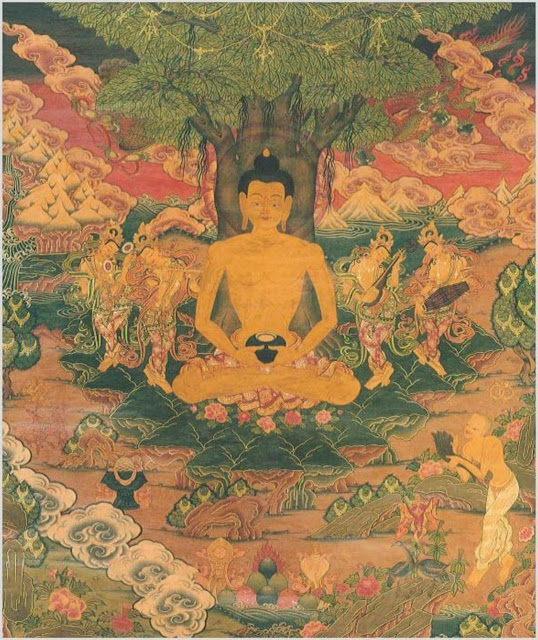 Siddhartha Gautama eventually realized that enlightenment would be found through mental cultivation, not through punishing his body, When he gave up ascetic practices to prepare himself for meditation, his five companions left him in disgust.

After his awakening, the Buddha remained at Bodh Gaya for a time and considered what to do next. What he had realized was so far outside ordinary human experience or understanding that he wondered how he could explain it. According to one legend, the Buddha did describe his realization to a wandering holy man, but the man laughed at him and walked away.

The Buddha's first sermon after his enlightenment is preserved in the Pali Sutta-pitaka (Samyutta Nikaya 56.11) as the Dhammacakkappavattana Sutta, which means "The Setting in Motion of the Wheel of Dharma." In Sanskrit the title is Dharmacakra Pravartana Sutra. 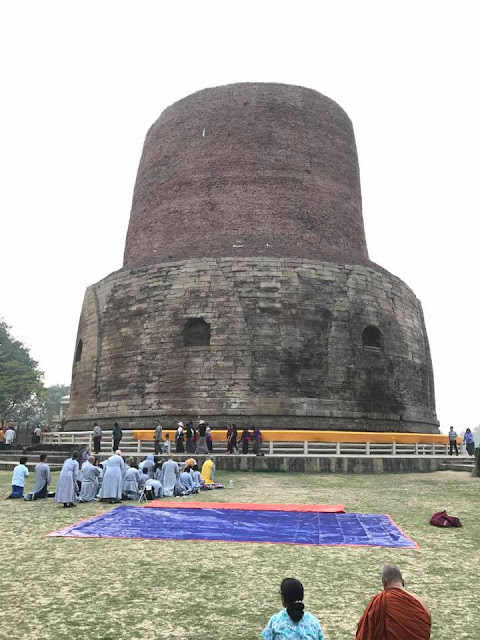 Lord Buddha after attaining enlightenment at Bodh Gaya, went to Sarnath, Veranasi and it was here that he preached his first discourse in the deer park to set in motion the 'Wheel of the Dharma'. 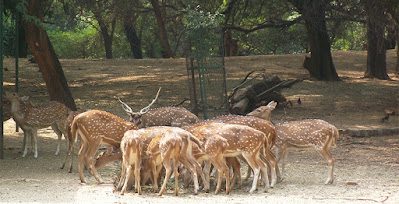 It is one of the most holy sites for Buddhist as in this place the stream of the Buddha's teaching first flowed.

At this place, the Buddha encountered the five men who had been his companions of earlier austerities. They deserted Buddha as he took rice meal offered by Sujita. When they reminded him of his former vows, the Buddha replied, 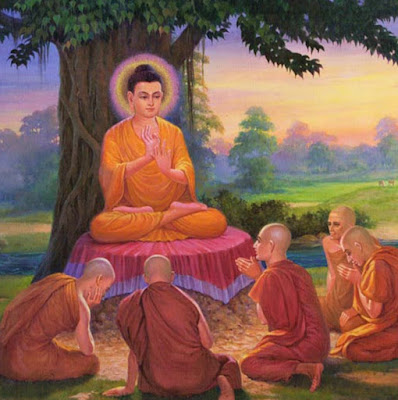 "Austerities only confuse the mind. In the exhaustion and mental stupor to which they lead, one can no longer understand the ordinary things of life, still less the truth that lies beyond the senses. I have given up extremes of either luxury or asceticism. I have discovered the Middle Way".

Hearing this the five ascetics became the Buddha's first disciples. This was said to be on a full moon day of the eighth lunar month.

This sets the scene for one of the most auspicious events in Buddhist history, the first turning of the dharma wheel.

He explained the middle way which avoids extremes, the Four Noble Truths, and prescribed the Eight-fold path.

The Four Noble Truths are: 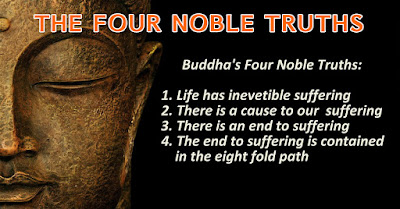 So as to remove the causes the Buddha prescribed an Eight-fold Path. 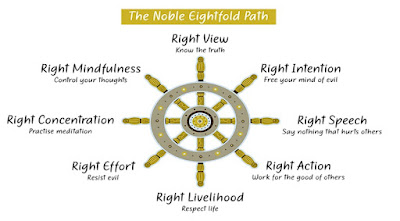 On the day before his death Buddha included Sarnath along with Lumbini, Bodh Gaya and Kushinagar as the four places he thought to be sacred to his followers.

The Emperor Ashoka, who spread the Buddha’s message of love and compassion throughout his vast empire, visited Sarnath around 234BC,and erected a stupa here. Several Buddhist structures were raised at Sarnath between the 3rd century BC and the 11th century AD, and today it presents the most expansive ruins amongst places on the Buddhist trail. 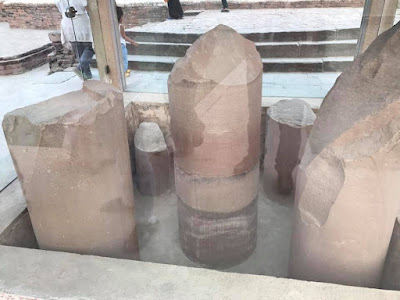 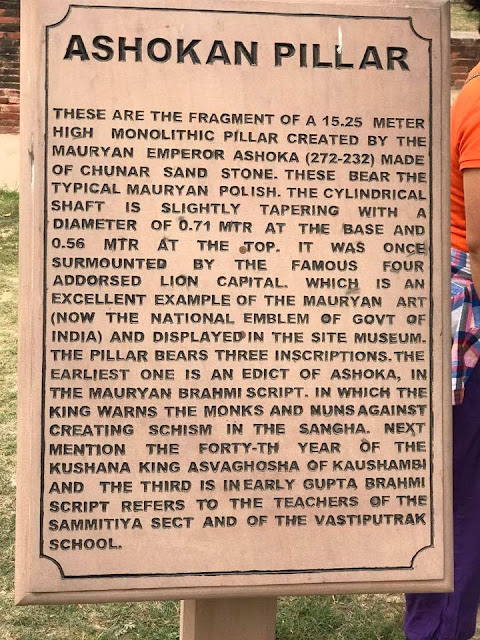 Thereafter, Buddhism than flourished far and wide and Lord Buddha's teaching in total was recorded over 84,000 pages. 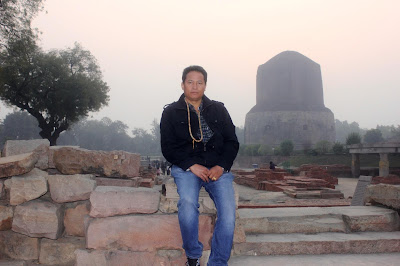 Sarnath is 10 km from the holy city of Varanasi, and is an exceedingly tranqiuil place. The ruins, the museum and temple are all within walking distance. 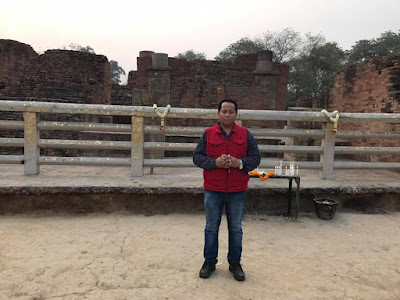 I went all around these holy places yexploring each and every site with great reverence. 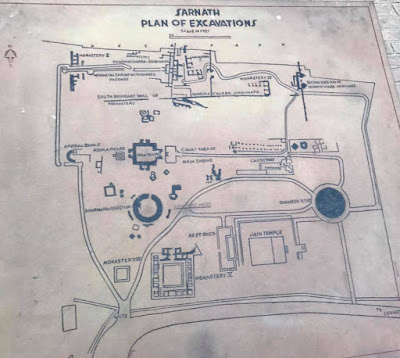 May Buddha Dharma flourishes in the world and bring peace that ultimately benefits all sentient beings.

Some old images before restoration of Sarnath complex. 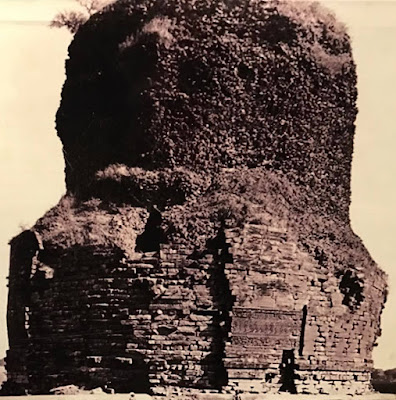 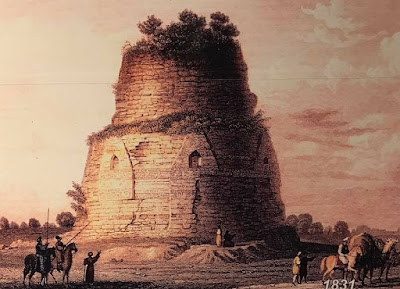 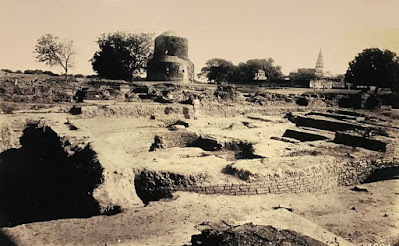