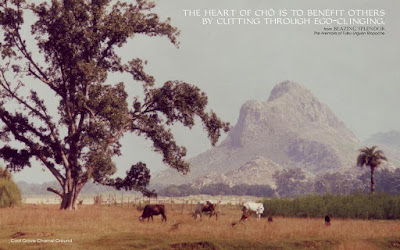 What a blessing to visit twice this sacred place of the Great Buddhist Masters.

Now let me tell you the significance of this great place.

When Guru Rinpoche arrived at the cremation ground of Sitavana, it was already a well-known location. 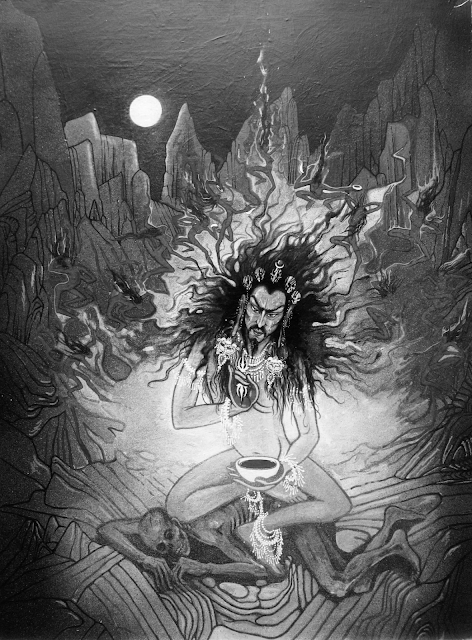 Generations of yogis had practiced here. It was a beautiful and quiet setting, a level stretch of ground not far from Bodhgaya surrounded by thick jungle. 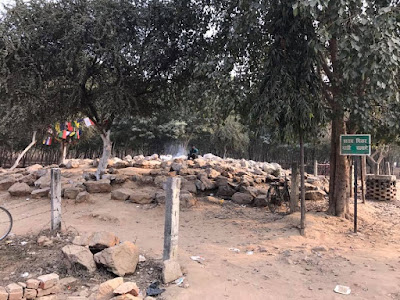 There were said to be five hundred different 'walks'. Buddha practiced here as did many of his students, both male and female. King Bimbisara meditated in this area while his enemies moved against him.

Jamgon Kongtrul had a statue of Mahakala carved by Nagarjuna out of the black rock of Chilly Grove.

Garab Dorje settled here in his mid-thirties, a few years after getting the planet's first Dzogchen empowerment from Vajrasattva. 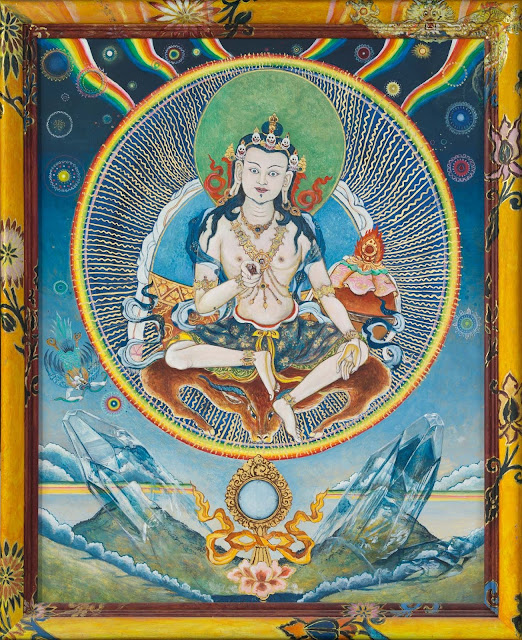 Sri Singha met him here as well as Manjusrimitra who came to argue and ended up offering to cut out his tongue.

This is where Guru Rinpoche studied with Vajra Humkara and would become part of the mandala of eight vidyadharas. 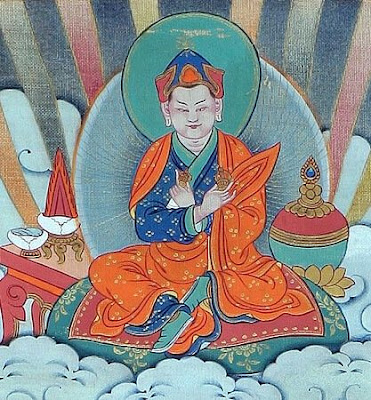 On the dark green outskirts of civilization, this was the last destination anyone would want to visit, and no place for a casual stroll. 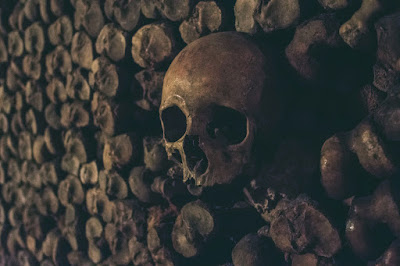 Anyone attempting to avoid walking through the clearings where decaying bodies were exposed to vultures and jackals risked getting bitten by poisonous snakes in the surrounding jungle.

As Hsuan-tsang, a Chinese monk wrote of his travels in 629 CE

"Now this cold forest (sitavana) is the place of corpses abandoned there.
Everyone esteems it an unlucky place, and the people of the land avoid going there and passing through it."

It was actually here in Sitavana where the Buddha was staying when Mara asked him to leave the world. 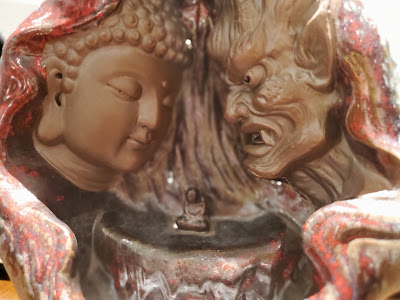 The Buddha replied, "You'll be happy to hear that I will pass away within three months." As always, the Blessed One kept his word and passed out at Kusinagar. 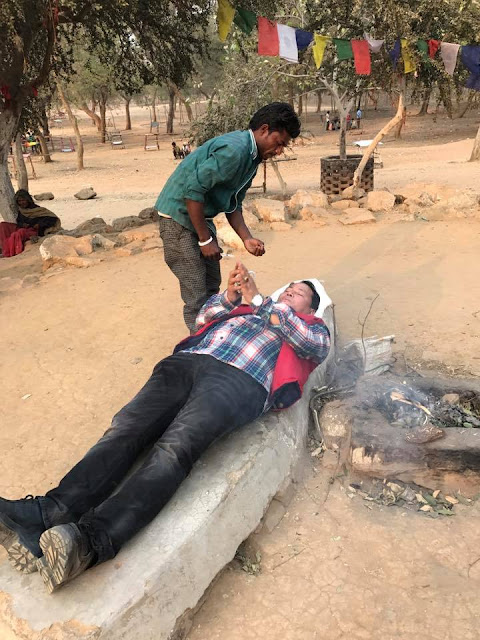 And so I again did my imaginary rites. 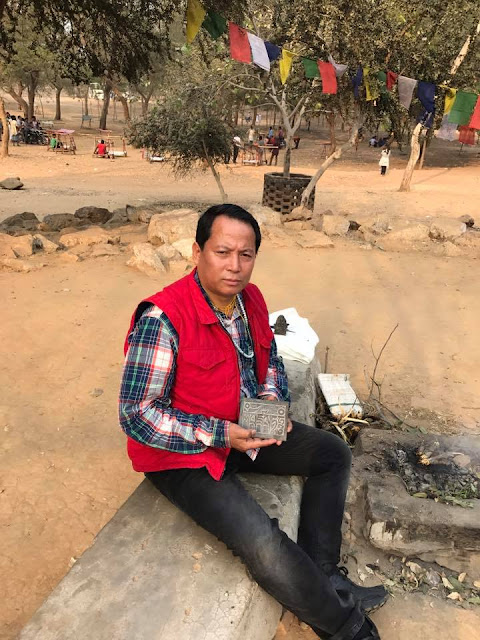