Buddhist NAVEL of the earth. 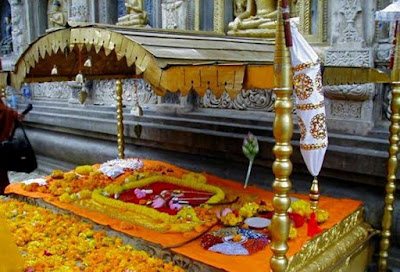 The exact place where Lord Buddha sat when he was enlightened was called Vajrasana meaning 'Diamond Throne'. 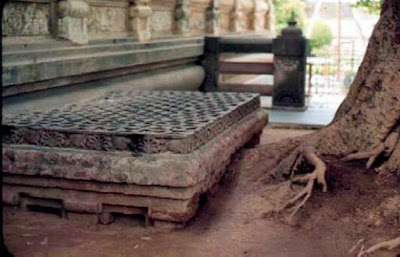 Fa-Hien, a Chinese historian mentions that all the past Buddhas attained Enlightenment here and the future Buddhas too will attain the enlightenment on this spot

Diamond Throne is seat made of red sand stone on the exact location where Lord Buddha sat and got enlightenment. It was built in the 3rd century B.C. by Emperor Asoka. 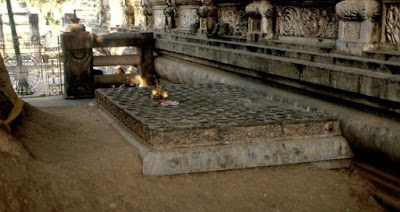 So when in Bodhgaya, please make an effort to get blessing from the seat. I had an opportunity to get the blessing!
By Phub Dorji Wang at December 04, 2019
Email ThisBlogThis!Share to TwitterShare to FacebookShare to Pinterest
Newer Post Older Post Home