Zhabdrung Ngawang Namgyel not only has long beard but very long hair. 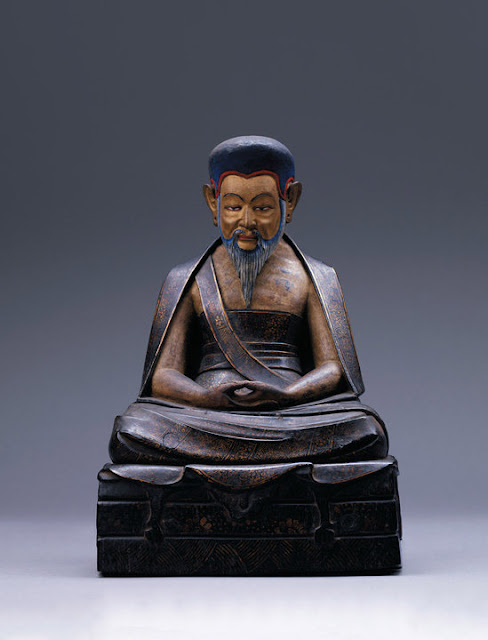 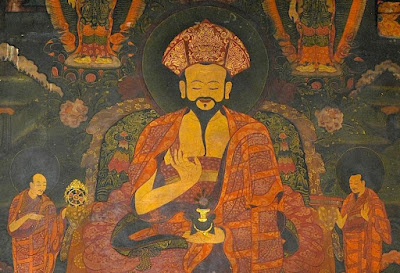 In his report he mentioned “The lamas do not carry weapons and shave their heads; some, but not many let their beards grow. The King (Zhabdrung Ngawang Namgyel) has a long one, which reaches, to his waist, and he normally keeps it wrapped in silk, except during festivals when it is uncovered as when we first met him. 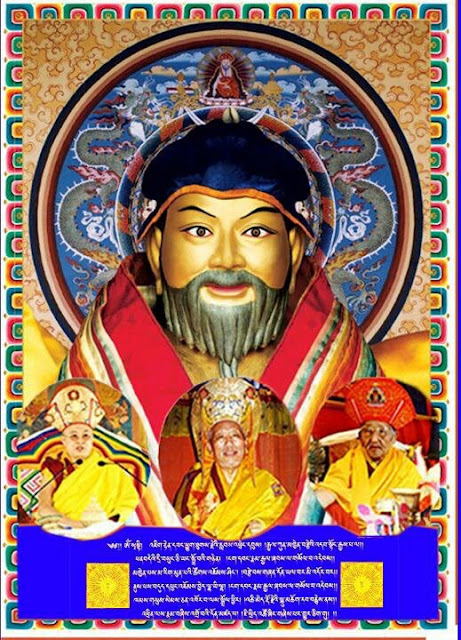 The hair on his head is nearly one and a half meters long; it seems he is very proud of it and wears it thus as a mark of greatness; however, he told us that he planned to cut it when he had a son who would be his successor, and that he would then go into retirement and leave the world because he did not want death to come upon him while he had his hair long, as had happened to another King, his ancestor, who had caused a scandal for not having cut his hair before his death”. 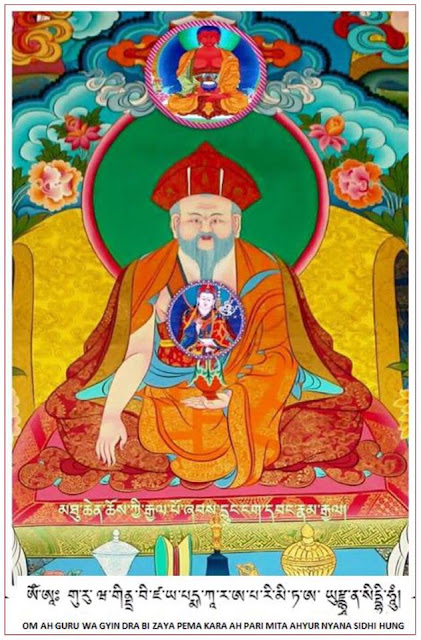 We are not sure whether Zhabdrung has fulfilled his aspiration or not, nevertheless, this is very important additional information about our great Zhabdrung Ngawang Namgyel.
By Phub Dorji Wang at November 04, 2019
Email ThisBlogThis!Share to TwitterShare to FacebookShare to Pinterest
Newer Post Older Post Home