Backbiting will end up being a Ghost 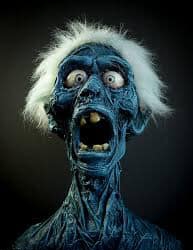 This story was told about a certain ghost who had the mouth of a pig when the Teacher was living in the park of the Venuvana monastery near Rajagaha (Rajgir)
Once upon a time, at the time of the previous Buddha Kassapa, there was a monk who was disciplined with respect to his body, but undisciplined with respect to his speech, and he insulted and abused other monks. When he died, he was reborn in hell. For the whole period in between Buddhas, he cooked in hell. Moving from hell, he was reborn at the foot of Vulture Peak as a ghost at the time of the arising of the Buddha. He was afflicted with hunger and thirst as a result of what he did with his mouth. Moreover, his mouth was like the mouth of a pig, although his complexion was golden. 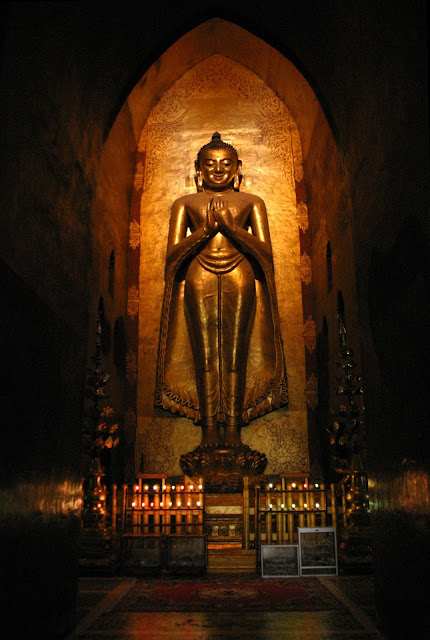 At that time, the Venerable Narada was living on Vulture Peak. After taking care of his bodily hygiene, he took his bowl and robe and went to Rajagaha to collect alms. 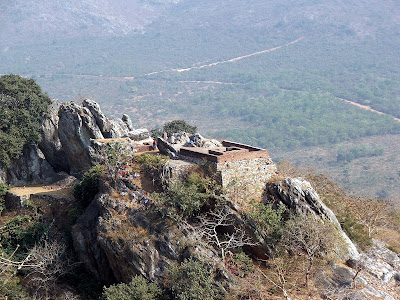 He saw this hungry ghost while on his way to Rajagaha, and said this verse to ask what had been done by him to become like this:

Your complexion is all of gold, it shines in all directions,
But your mouth is like a pig's, what action did you do earlier?
The hungry ghost, asked about his karma, replied with the following verse:
I was disciplined with my body, but I was uncontrolled in my speech.
Because of that my complexion is like this, just as you see, O Narada.

When the hungry ghost had replied to the question of the elder, he said this verse to give the monk advice:
O Narada, I say this to you: This was seen by yourself.

Don't sin with your mouth, don't become someone with the mouth of a pig.
Then the Venerable Narada went on to Rajagaha for alms. He returned with his afternoon meal and, sitting in the middle of the fourfold assembly of monks, nuns, laymen and laywomen, told the whole story to the Teacher. The Teacher replied that he had seen that hungry ghost earlier and he preached a sermon that displayed the several kinds of disadvantages and dangers connected with poor control of speech and the benefits connected with good conduct in speech. That sermon was filled with meaning and usefulness for everyone present.

So friends, be careful with what you say? Don't gossip on others expenses. And try to watch what you say. Say good words or else you will be another ghost.