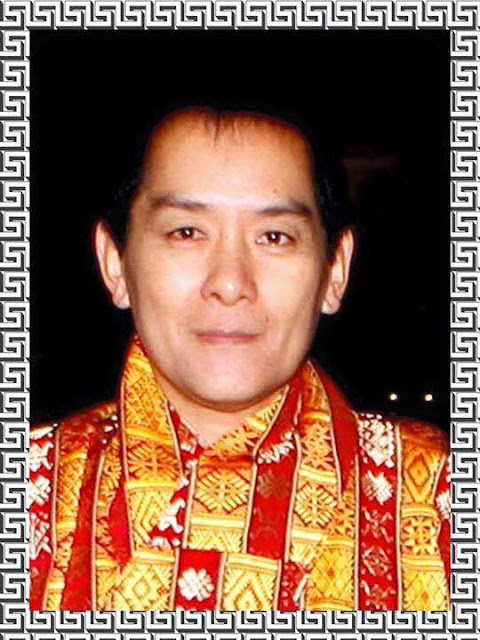 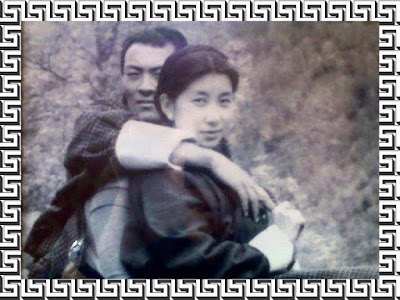 His Majesty "The Great Fourth" is a Great Leader. 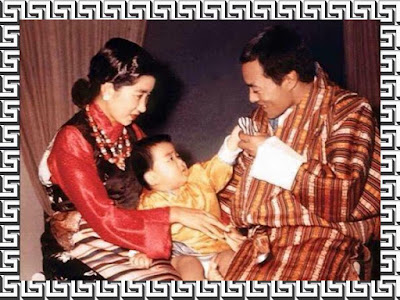 He is:
1.    The reincarnate of Zhabdrung Nagawang Namgyel, the unifier of the kingdom of Bhutan. 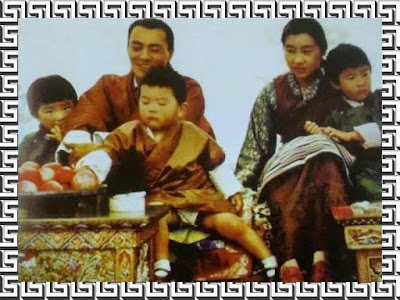 2.    A great Bodhisattva King, born according to the prophecy of Terton Drukdra Dorji and blessing of Ekajati. 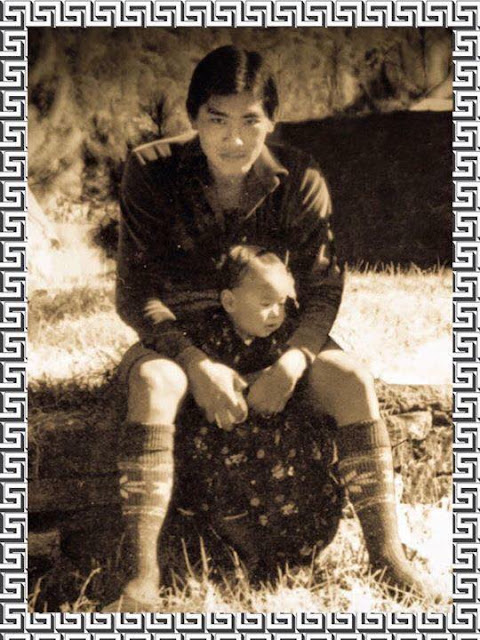 3.    A Selfless leader who brought perpetual happiness to his subjects through unprecedented development in short span of time, which other country took century. 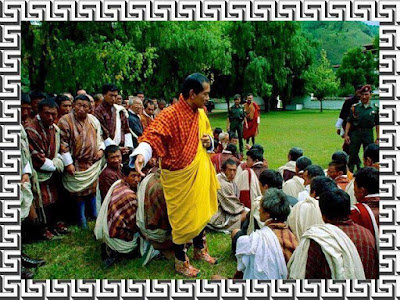 4.    A living protecting deity of Bhutan through his sound policies with the neighboring countries (India and China) creating peaceful environment. 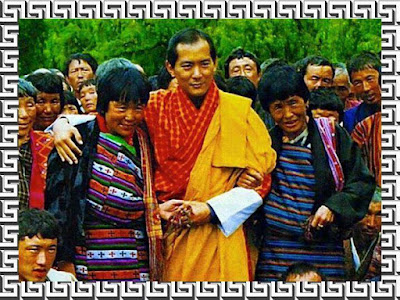 5.    A leader who took arm and physically fought the deadly Indian militants and protected his country’s sovereignty by dislodging them from Bhutan’s soil. 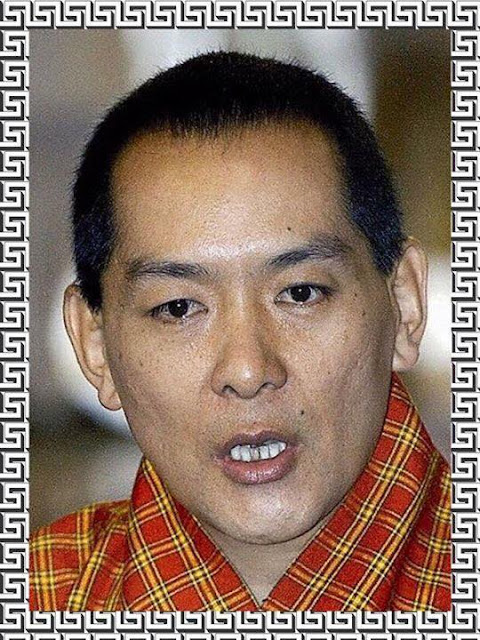 6.    A Religious King who created conducive condition to flourish Buddhism in the country. 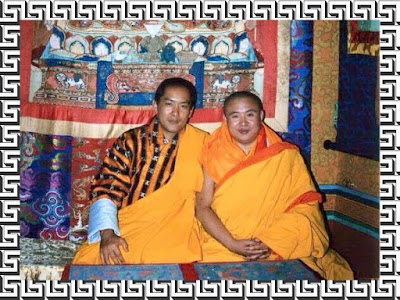 7.    The only leader in the world’s history who had forcefully introduced democracy and handover all governing power to his people. 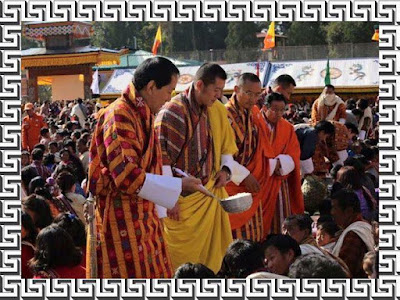 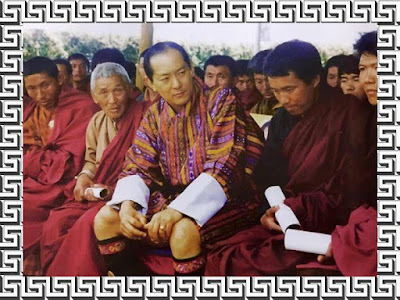 10.A leader who made Bhutan Carbon Neutral country. Bhutan now became the pivotal point in the world’s eye in respect to the preservation of environment.
11.A leader who protects all living beings in the Kingdom. 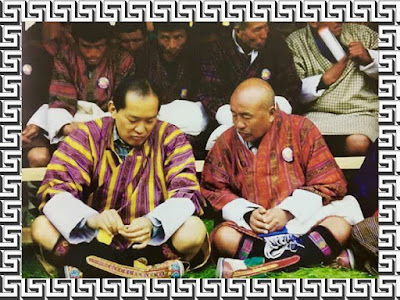 12.A leader who live in a very simple wooden bungalow where his subject stays in a palace like buildings.
13.A leader who is respected throughout the world. 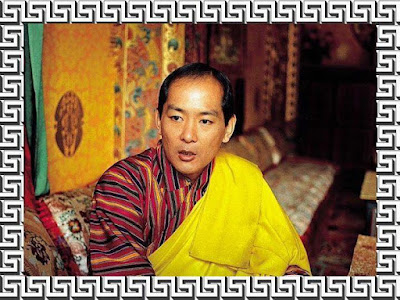 HIS MAJESTY IS A TRUELY A GREAT LEADER.