Zung of the Completely Pure Stainless Light, and Mantra 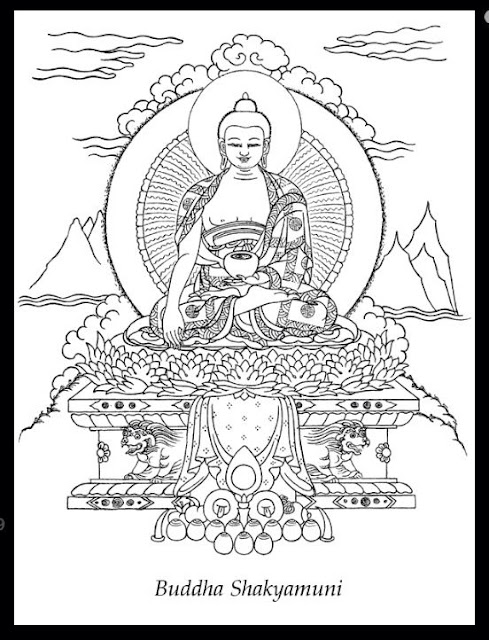 Benefits of reciting this mantra as per scriptures

·      Just hearing the voice of a person who has recited this mantra, being touched by their shadow, or touching that person’s body purifies negative karmas collected in past lives.

·      If you recite this mantra, you won’t be harmed by spirit possession, poisons, or by the elements (fire, water, air, and earth).
·       All the Buddhas will protect you and guide you and all the devas and those who are living in samaya will support you. (Living in Samaya means Dhrama Protector. Deities or high lamas have put these protectors under pledge not to harm others and to help those who are practicing Dharma). 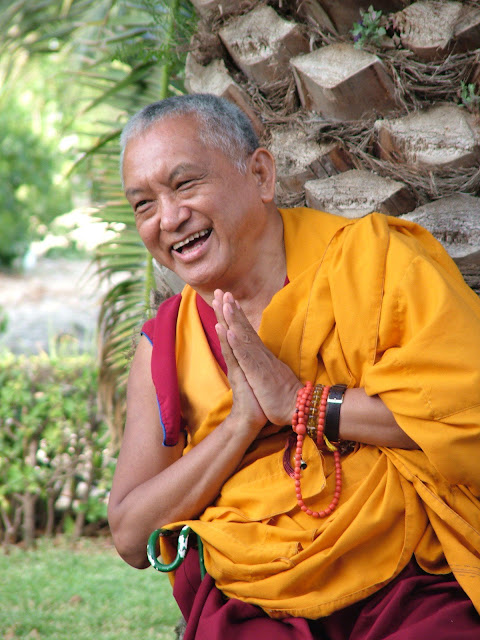