Red Coral an original gemstone that has many benefits. 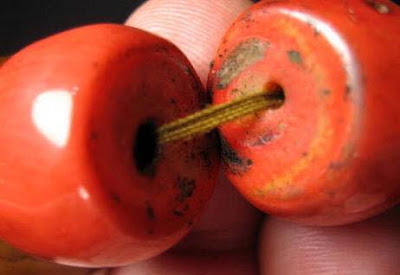 Coral is an organic gemstone composed of the external skeletal remains of the coral polyp, a tiny tube-shaped sea creature. It is found in deep sea. 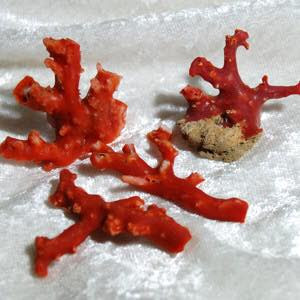 The continuous skeleton matter secreted by many families of marine forms coral and gradually they become so hard. It looks like a colorful underwater plant and biologically it keep on growing. It has trigonal crystal structure, a hardness of 3 on the Mohs scale, a specific gravity of 2.68, and a refractive index of 1.49 to 1.66. Coral shapes are prepared from it. 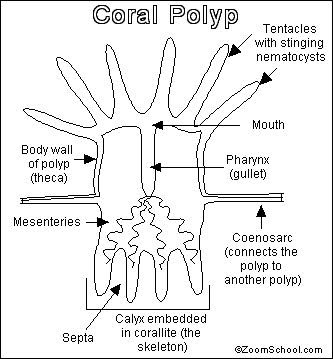 It is an amazing precious gift by the ocean. 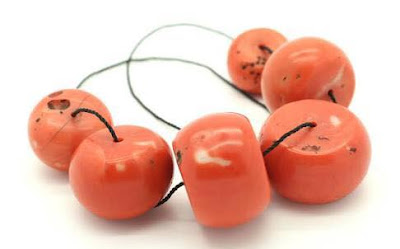 Red Coral is considered as highly esteemed as a charm against disease and danger. Besides its ability to bring luck and keep away calamities and the 'evil eye,
Red coral was also considered a valuable harbinger of illness or poisoning, believed to pale in color if the wearer was ill or had even been exposed to illness or darken as the wearer began to recover. 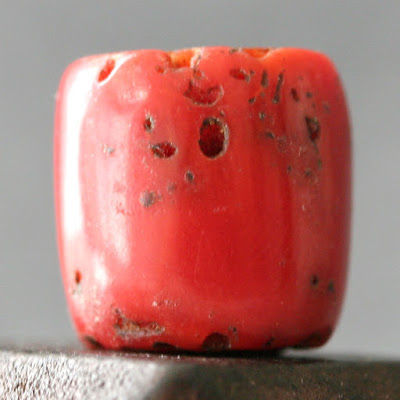 It is also seen as an efficacious amulet for warding off negativity. It is often heirloomed from mother to daughter.
Coral powder is an important ingredient in Tibetan medicine, which is believed to be an antidote to poison.
Coral cabachons (usually beads or fragments of beads) are also used to decorate statues, prayer wheels, stupas and ritual items such as mandala sets and metal tormas. Here it is seen as a precious offerings to the enlightened ones and enhances the overall beauty of the work. 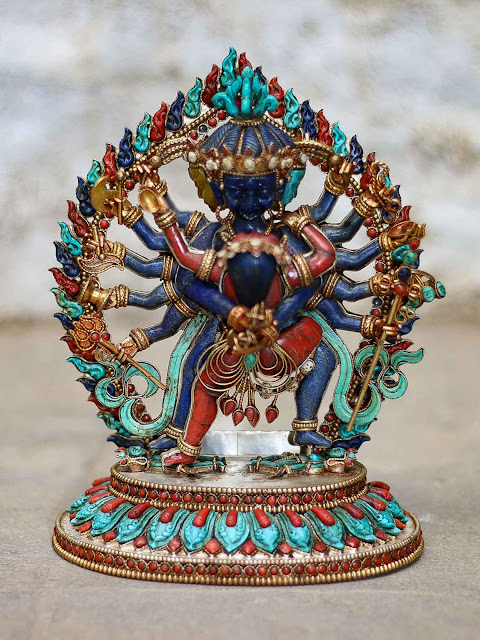 It is particularly favored as a material for malas because it is believed to magnify or enhance the activity of the Dharma practitioner. It would be hard to find a jewel that holds quite the same allure. 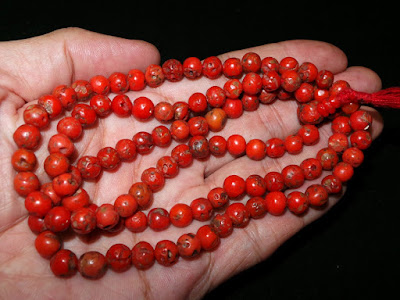 No doubt Coral is very vital precious stone not only from medicinal, religious angles but also for women of Tibet, Bhutan and Lhadak. They love to wear and show off during New Year, Buddhist religious events and tshechu. 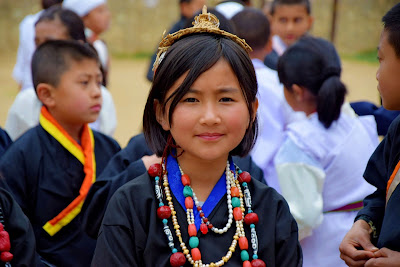 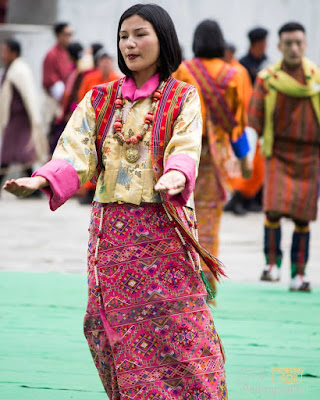 Coral are mostly found in two main colors called red and pink. In rare cases, white and black corals also found. Among variety of corals, usually red Italian corals are considered as one of the best and finest quality. Corals are found in almost all the oceanic parts of the world. 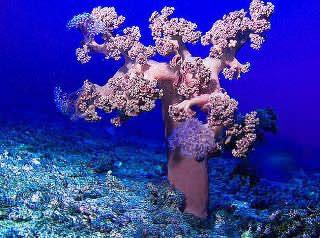 The majority of antique 'Tibetan' red coral actually originated from the Mediterranean Sea. It travelled along the silk trade route via Iran, Samarkand, Ladakh and then finally ended up in the markets of Lhasa. 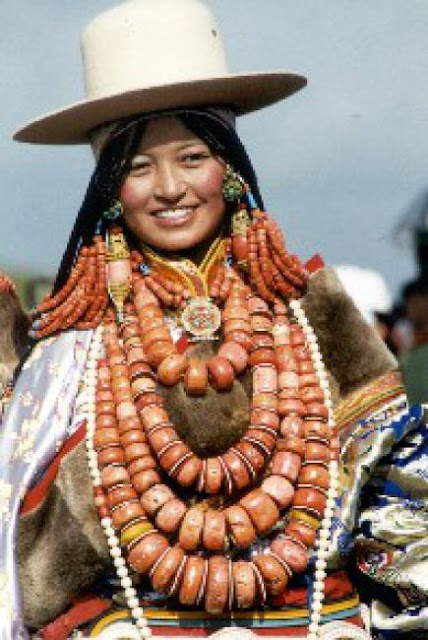 Like in any other place, dyed corals that are brought in from China have infiltrated the market.
Original coral whether old or new has same significance.