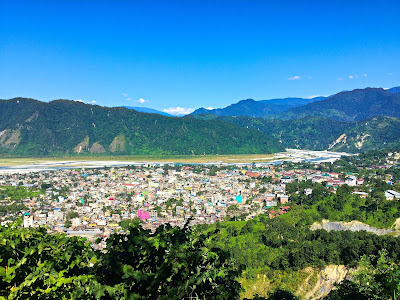 The name Chankoha was changed to Phuentsholing through an order issued in 1960's by Dasho Gyalduen (Ex prime minister Jigme Y Thinley's father) as per directive of late His Majesty Jigme Dorji Wangchuck.

Today it is the business hub of Kingdom of Bhutan.