A Brief Introduction to the Bardos 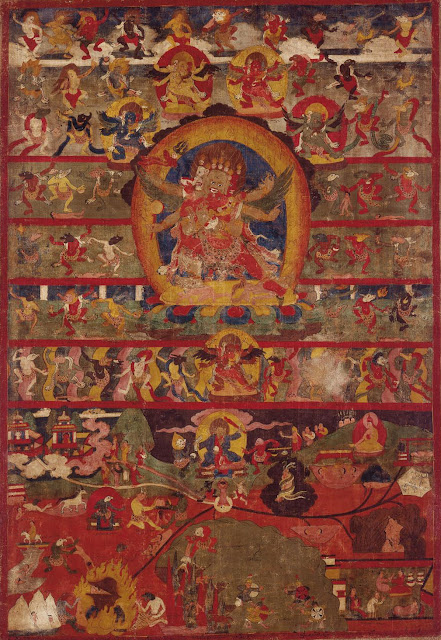