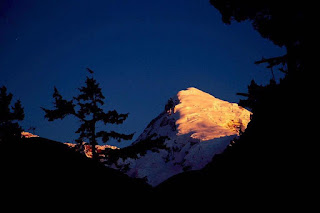 3rd January 2019 is Winter Solstice and a Happy Nyinglog to everyone.

Winter Solstice has been celebrated in cultures the world over for thousands of years. 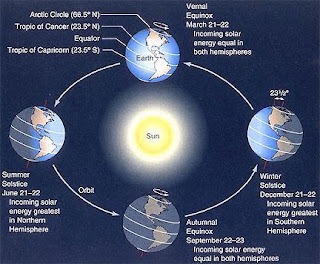 The length of the day in Bhutan is around 9 hours 26 minutes where as in Rovaniemi (Finland) it is 2 hours 16 minutes and in Ushuaia (Argentina) 17 hours 20 minutes.

The people have traditionally believed that on Nyilog, past mistakes may be erased and karmic value of good deeds is multiplied. However, if resort to bad deeds, that too have multiplying effect. So please ensure No fights, no quarrels, No gossip, No killing, No cheating etc. Also avoid giving money. 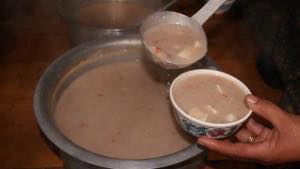 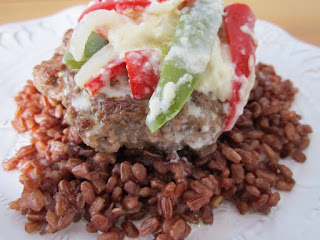 For instance, a baby born on the eve of the Nyinglog carries the old animal year (Dog) while the one born after the start of New Year will carry the new animal (Pig).


Even during Zhabdrung Rinpoche’s reign and also in the period of Desi ’s rule, the New Year in the documents was recorded on the day of Nyinglog. Have a nice Day and Happy Nyinglog 2019.
By Phub Dorji Wang at January 01, 2019
Email ThisBlogThis!Share to TwitterShare to FacebookShare to Pinterest
Newer Post Older Post Home